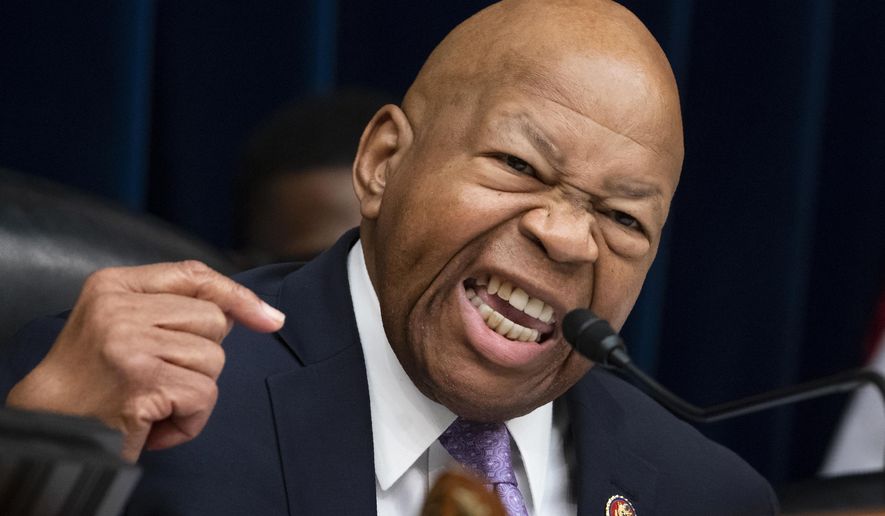 According to BBC his office said he died due to “longstanding health challenges”.

As chairman of the House of Representatives Oversight Committee, he had instigated several investigations into the Trump administration.

He also clashed with administration officials over healthcare and immigration.

During a hearing earlier this year, Mr Cummings accused the Department of Homeland Security of having an “empathy deficit” over its treatment of children at migrant detention centres.

President Donald Trump responded with a week-long series of tweets and comments attacking the congressman and labelling his majority-black Baltimore district a “disgusting, rat and rodent-infested mess”. Several Democratic lawmakers labelled the comment as racist.

The congressman had several health problems in recent years and received treatment for a heart condition.

Mr Cummings worked as a Maryland state delegate and lawyer before his election to the House of Representatives in 1996.

A Baltimore native, he was one of seven children born to parents who were farm workers on the same land where their ancestors were enslaved.

He had served as chairman of the Oversight Committee since January after Democrats took control of the House last year.

During his tenure, he engaged in a lengthy court battle with the Trump administration over subpoenas of the president’s personal and financial records.