Bobi Wine is an enemy of progress in Uganda-Yoweri Museveni 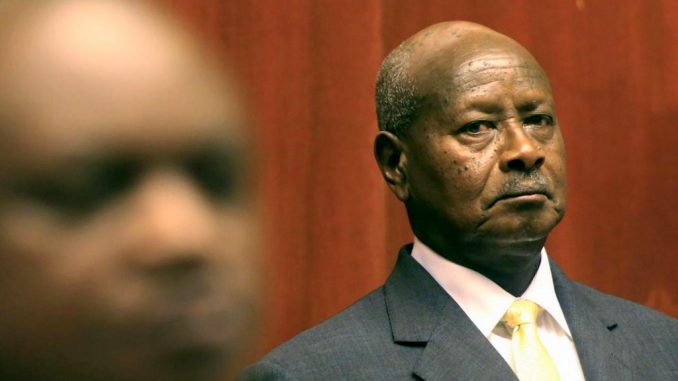 President Yoweri Museveni is seeking a sixth term in office in 2021 but the last few years have been dominated by a battle with his leading critic, musician-turned-politician Bobi Wine.

The leader of The People Power movement accuses the president of oppression and says he has been subjected to torture while in prison. BBC Newsday’s Alan Kasujja sat down with President Yoweri Museveni at State House, Entebbe

All this is contained in this interview with Alan Kasujja.

This news comes to confirm rumours that have been circulating about a government deliberate plan to block and ban all music concerts by Bobi Wine.

In the interview, Museveni argues that Bobi Wine goes and discourages investors from coming to Uganda and therefore he should not be allowed to reap from the economy.