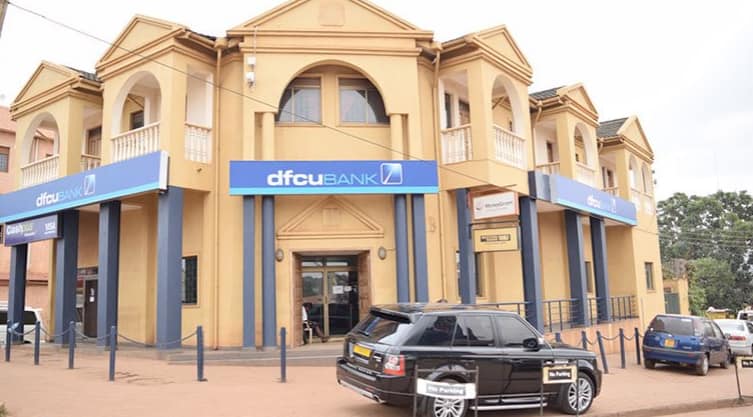 Bank of Uganda has confirmed reports concerning the DFCU exit from Crane bank Properties under Meera Investments Limited adding that preparations to exit the 48 properties by DFCU are ongoing.

In the BOU 2018/2019 Annual report, the central bank noted that DFCU had specified to them that they will exit the properties in the wake of a legal suit. The bank said the decision had been taken in the wake of a court ruling which dismissed a case BOU had filed against Crane Bank (In receivership) on a technicality but  It did not give a deadline as to when the relocation will be completed.

“As part of rescinding of this purchase, dfcu will return to BoU Certificates of title for Meera Investments Limited properties and requires BoU to pay to dfcu Bank Limited the net book value of the properties recorded in the assets and inventory compilation report as at October 20, 2016,” noted part of the report.

The BOU confirmation about DFCU exit  puts to rest confusion regarding DFCU’s decision early this month to employ the services of a consultant to help them come up with a relocation plan from 22 properties that belong to Meera Investments Limited.

Due to Public reactions, DFCU had initially claimed that the reports were not true and that they were simply aligning their operations “digitally.” However, from the BoU report, it is clear that DFCU is moving towards this direction.

In 2018, Meera Investments sued DFCU demanding unpaid rent arrears believed to be worth billions of shillings after they received information in August that DFCU had moved to transfer some of the properties into its names, a move Lawyers described then as illegal.