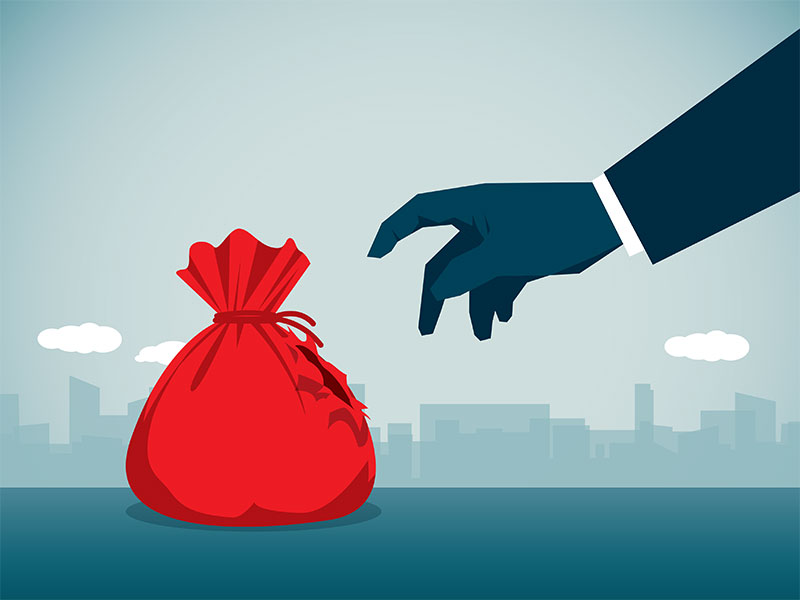 The Uganda government has allegedly withdrawn money from the petroleum fund and used it to fund NRM activities. This is according to impeccable sources within Bank of Uganda.

According to the source, the government withdrew 445 billion shillings between April and August and the money was remitted to NRM accounts. The money was reportedly used to fund the party’s activities during the recent by-elections and to also prepare for party primaries next year.

This is not the first time government is drawing money from the petroleum fund. Last financial year, the government withdrew Shs 200 bn to fund the financial year 2018/19. Officials from the ministry of finance told reporters then that government can’t keep money lying idle yet it has unfunded priorities.

Our source has intimated that the proposal to withdraw funds from the petroleum fund was fronted by the NRM secretariat. The president then approved and the order was issued to the central bank. However, the source added, there was a small problem of accountability. That is when it was suggested that to keep off scrutiny, the funds shall be drawn and disguised as funds for the 2019/20 budget. BoU officials approved the transfer after receiving assurance that this transaction won’t attract the scrutiny of the Public Accounts Committee of Parliament.

BoU has previously complained about reckless expenditures from the petroleum fund, contrary to standing rules. In a 2018/19 report, BoU stated that there is no money that has been put in the Petroleum Revenue Investment Reserve for investment. This puts into question government’s constant claim that it would save money from oil activities for the future.

As of July 1, 2018, the opening balance on the Petroleum Fund was USD 87.3 million and UGX 121.8 billion. During the year, the inflows were of USD 1.4 million and UGX 54.7 billion while the outflows of UGX 200 billion was transferred to the Consolidated Fund to finance the 2018/19 budget. Consequently, as of June 30, 2019, the Fund balance stood at USD 74.8 million and UGX 28.2 billion. The Fund’s money is kept in both dollars and Uganda Shillings denominations.

The report states that the outflows have not gone towards petroleum-related activities but rather political activities.