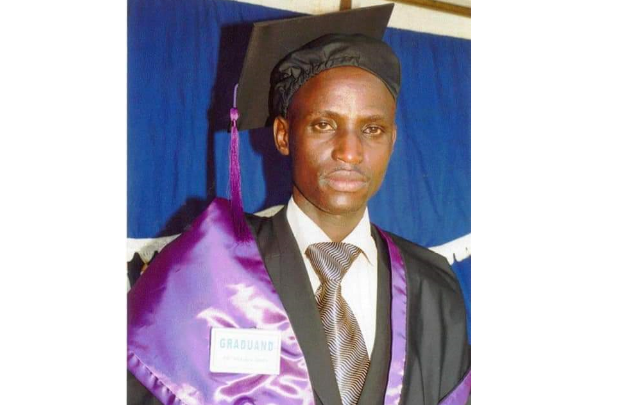 City Lawyer Peter Kibirango, who mistakenly picked a customer’s phone at a Mobile Money kiosk in Mutungo, a Kampala suburb on Monday at around 10 pm, and was beaten by mob suspecting him to be a thief succumbed to injuries.

Peter Kibirango, an advocate with Orima & Co. Advocates succumbed to injuries on Friday night at Case Clinic in Kampala.

It is alleged that Kibirango carrying a phone and a charger went to that mobile money kiosk to make a transaction. He then put his charger on top of the counter as he made the transaction. The soldier who is currently in police custody also came and put his phone near Kibirango’s charger, after the transaction, the lawyer mistakenly picked both the charger and the phone that belonged to the soldier.

On the way, The soldier confronted him accusing him of stealing his phone, They established that he had mistakenly picked the soldier’s phone and Kibirango apologized, but they agreed to go to police to sort the case out. On the way, Boda Boda riders joined in and beat him before being saved by Police while firing several rounds of bullets to disperse the mob that had gathered beating up Kibirango.

Kibirango in critical condition was rushed to Mulago Referral Hospital for treatment and then later shifted to Case Hospital by his relatives where he died from on Friday night.

In a statement released by the Uganda Law Society, the Society demands that Uganda Police carry out a thorough investigation into the attack and people responsible for the injustice be charged in accordance with the Penal Code Act,” read in part, a statement by the ULS president, Simon Peter Kinobe.