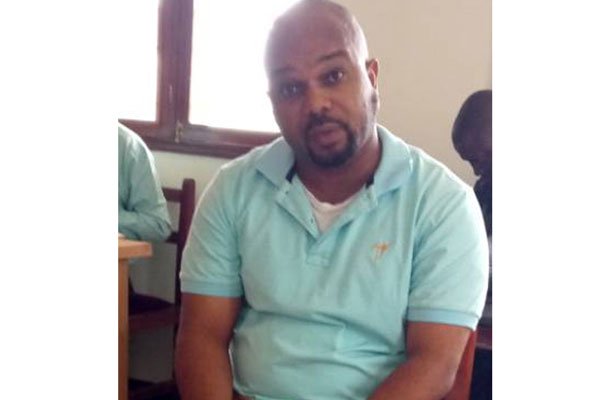 There was shock in Ntinda after a man who had come to visit his wife in hospital was shot dead by his sister in law as they waited in the parking lot.

Ali Abdu Jabar was allegedly shot at around 10.45 am on Saturday by one Zaina Karama, who was playing with his pistol in the VIP section of Kampala Independent Hospital on Naalya Road in Ntinda, according to police.
Karama, who is a cousin to Jabar’s wife, Fatuma Jabar, was admitted after she collapsed and became unconscious following the incident.  Kampala Metropolitan Police deputy spokesman Luke Owoyesigyire said Jabar was shot in the chest but efforts to save him failed.

“The gun was owned by the deceased. It was picked by the suspect (Karama) who started playing with it. The deceased withdrew the gun from her and removed the magazine then handed it back to her. She again played with the gun and pointed it at him and when she pulled the trigger, a bullet was discharged and hit Jabar in the chest,” Assistant Superintendent of Police Owoyesigyire said on Saturday.

It is said that the deceased and suspect didn’t know that a bullet had already entered the gun chamber.
Doctors rushed to the scene and took Jabar to the operation room where he succumbed to a gunshot wound. After the incident, the suspect collapsed and was also admitted in the same hospital, ASP Owoyesigyire said she is still unconscious. A murder charge has been opened against Karama.

Ali Jabar was in the news early this year for allegedly conning girls and trafficking them to the Middle East. He was captured on camera battering one of the girls. However, no charges were instituted against him.