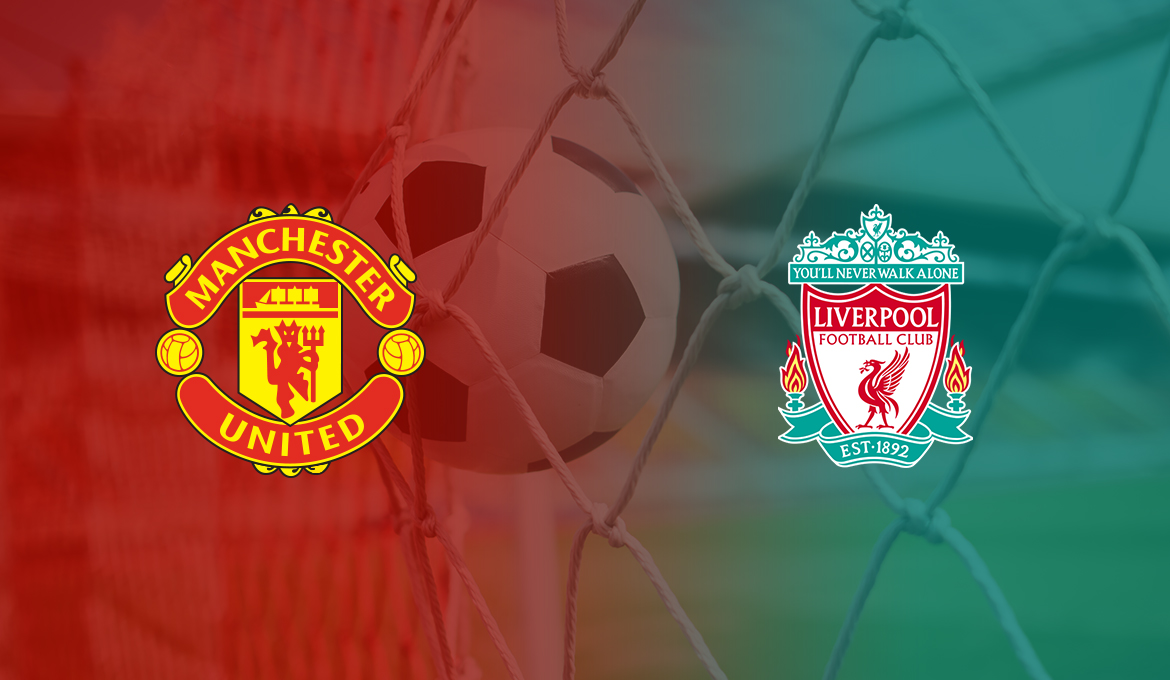 Manchester United host Premier League leaders Liverpool at Old Trafford on Super Sunday in a game that could go a long way to defining both clubs’ seasons. The game shall kick off at 6:30 pm EAT.

For Ole Gunnar Solskjaer and United, the chance to kick-start their campaign after their worst start to a season in 30 years. For Jurgen Klopp and Liverpool, a record-equalling 18th straight Premier League win would further strengthen their claim for the title.

The contrasting fortunes of these age-old rivals may be stark but the significance of this fixture remains, and if each manager could have their best players fit and firing for just one game, it would be this one.

With an injury list as long as his arm, the international break offered Solskjaer valuable time to patch up his squad off the pitch and search for solutions after United’s defeat at Newcastle confirmed their worst start to a season in 30 years.

But just as it seemed players were returning to fitness and there was a glimmer of light at the end of the tunnel, the injury curse that has contributed, in part, to United’s slump has struck again, and at the worst possible time ahead of Premier League leaders Liverpool’s visit to Old Trafford.

David de Gea, the latest inpatient to the United treatment room, pulled up in innocuous circumstances with a groin injury while on international duty with Spain, casting huge doubt over his availability on Sunday, despite Solskjaer revealing the injury is not as bad as first feared.

Jurgen Klopp is hoping to have Alisson Becker, Joel Matip and Mohamed Salah back from injury for the trip to Old Trafford, although the Liverpool manager will give the key trio as long as possible to recover.

“Ali, Joel and Mo are looking better. How good, we will have to see. Two more sessions to come, then we have to make decisions. Nothing fixed yet,” he said in Friday’s press conference.