Uganda cruises past Burundi to qualify for CHAN 2020 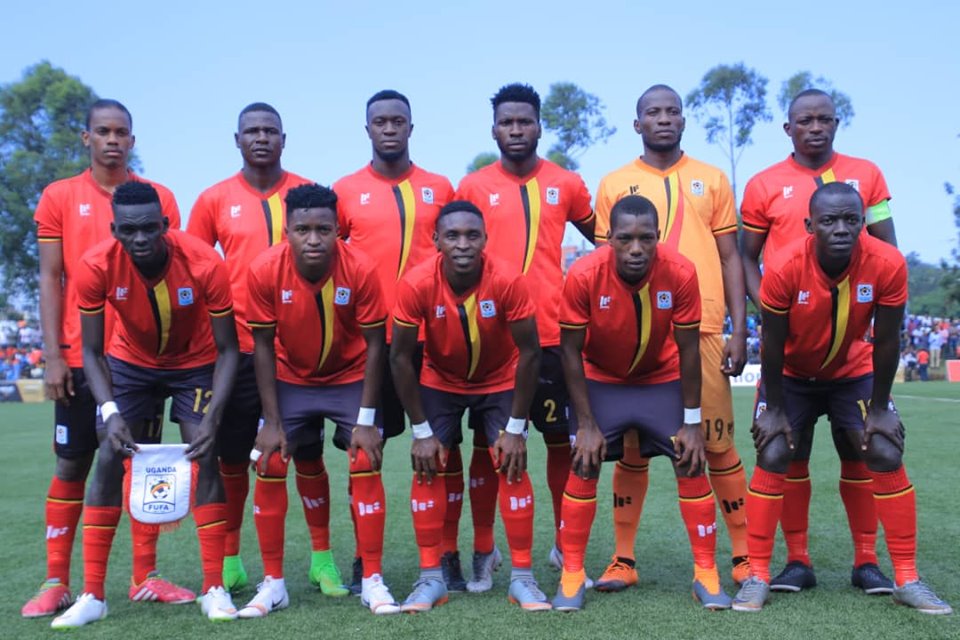 Uganda Cranes have qualified for the 2020 Total Africa Nations Championship (CHAN) after defeating Burundi 6-0 on aggregate.

The CHAN tournament is played by players who feature in the different local Leagues in their respective countries.  Fahad Bayo gave Uganda Cranes a 5th minute lead at the StarTimes Stadium in Lugogo before two second-half goals sealed it. Vianney Sekajugo and Allan Okello netted Uganda Cranes’ other goals to make sure the team won 3-0 to qualify on a 6-0 aggregate score. 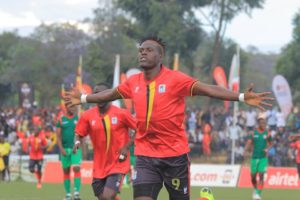 Uganda eliminated Somalia in the first round before facing Burundi. Uganda joined Tanzania and Rwanda from the Council of East and Central African Football Associations (Cecafa) region for the CHAN tournament.

Tanzania beat Sudan 2-1 in Khartoum last evening to qualify on away goal’s rule since the teams tied 2-2 but Tanzania scored two away from home. Rwanda also qualified for the tournament on a 2-1 goal aggregate against Ethiopia. Ethiopia managed to force a 1-1 draw in Kigali on Saturday but lost the first leg 1-0. 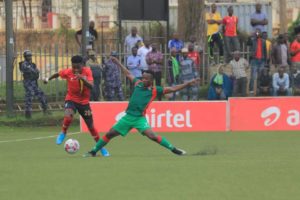