Activists call upon Parliament to block govt’s withdrawal of money from the Petroleum Fund. 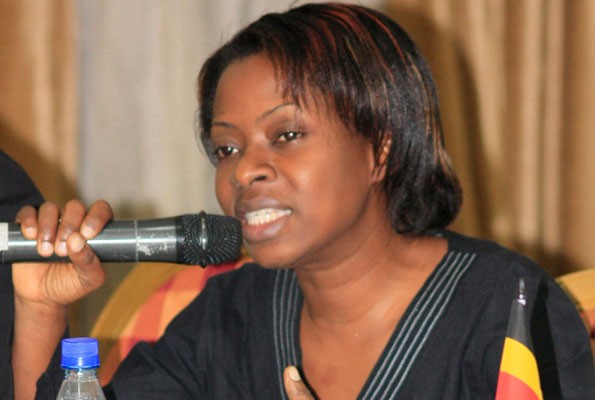 Civil society organisations have called upon Parliament to play its oversight role and block the government’s plans to withdraw more money from the Petroleum Fund.

The Bank of Uganda annual report released on October 17, 2019, indicates that the Ministry of Finance intends to withdraw Shs450 billion from the Petroleum Fund to finance the 2019/2020 budget, the third time in three years. Sources from the Central Bank intimated to us that the money was already withdrawn and used to fund NRM party activities.

While addressing journalists in Kampala today, Transparency International and Anti-Corruption Coalition Uganda (ACCU) said the move is against the Public Finance Management Act (PFMA), 2015. The executive director of Transparency International, Mr Peter Wandera, said Section 66 of PFMA states that there shall be an Investment Advisory Committee to advise the minister on the investments made under the petroleum revenue investment reserve.

“This committee has not been operationalised since 2015 when the Act was passed. Therefore, all withdrawals from the Petroleum Fund are done illegally,” Mr Wandera said, adding that the law requires oil revenues to be used only for development purposes and not consumption.

The executive director of ACCU, Ms Cissy Kagaba, urged Parliament to ensure there is transparency in the management and utilisation of oil revenues.

“We have also noted that this is not the first time that government is withdrawing money from the Petroleum Fund to finance other budget activities without putting in place necessary structures to oversee the investments,” Ms Kagaba said.

She said in 2011 while addressing the members of parliament, the Governor Bank of Uganda Prof. Emmanuel Mutebile informed the public that the President had asked him to use the national reserves amounting to $740m to buy fighter jets and then refund the money with future oil revenues