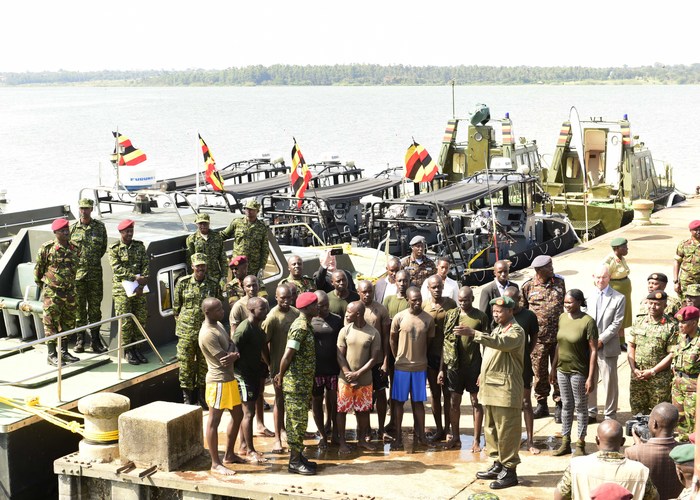 According to the Daily Monitor, the presidential directive was delivered by the State Minister for Defence, Col Charles Okello Engola, at a meeting convened by Nakasongola County Member of Parliament Noah Mutebi Wanzala at Kasambya Landing Site.

The directive is in response to the recent public outcry and concern raised by MPs and torture victims implicating FPU officers in torture acts. The leaders claim that torture acts have left several victims maimed and others dead.

“The President has sent me to find out the facts about the allegations of beating up residents, and directs an immediate end to acts of torture. If there are any members within the UPDF involved in these acts, they must be brought to book. The UPDF is a people’s army that does not tolerate any acts of indiscipline,” Col Engola told the meeting attended by the FPU commanders, district leaders and community members.

He added: “I apologise on behalf of government for all individuals that have fallen victim to the torture acts and on behalf of the UPDF for the few individuals who could have been involved in these acts but confirm to you that we are going to investigate and ensure that the few undisciplined individuals are sorted out,” he added.

Earlier Mr Wanzala told the minister that the torture acts do not only injure the image of government but make the mobilisation activities for the ruling National Resistance Movement government difficult.
“It is not that we want the illegal fishing activities to continue but because we want the good work done by the UPDF to end well,” Mr Mutebi said.