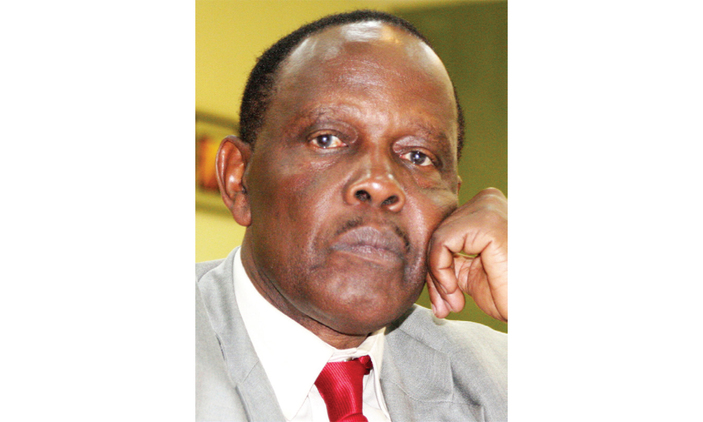 The High Court Civil Division has adjourned hearing of a case in which Uganda’s ambassador to Burundi Rtd Maj. Gen. Matayo Kyaligonza is accused of allegedly assaulting a journalist attached to the Uganda Broadcasting Corporation (UBC) identified as Peter Otai.

The matter was filed by Uganda Journalists Association(UJA) and Deogratius Peter Otai versus retired Major General Matayo Kyaligonza and others.

Court was forced to adjourn the matter after Kyaligonza and his co-accused failed to show up in court. Instead, they were represented by their lawyers Evans Ochieng and Ameri Mukama. Court also issued a production warrant for Corporal Bushindiki and Private Okurut, plus a hearing notice to the Attorney General and Gen. Kyaligonza respectively.

Otai accuses Kyaligonza and his bodyguards of allegedly assaulting him on February 24, 2019, as he filmed them battering a Uganda Police traffic officer identified as Esther Namaganda in Seeta town, Mukono district, after she tried to stop them from flouting traffic regulations.