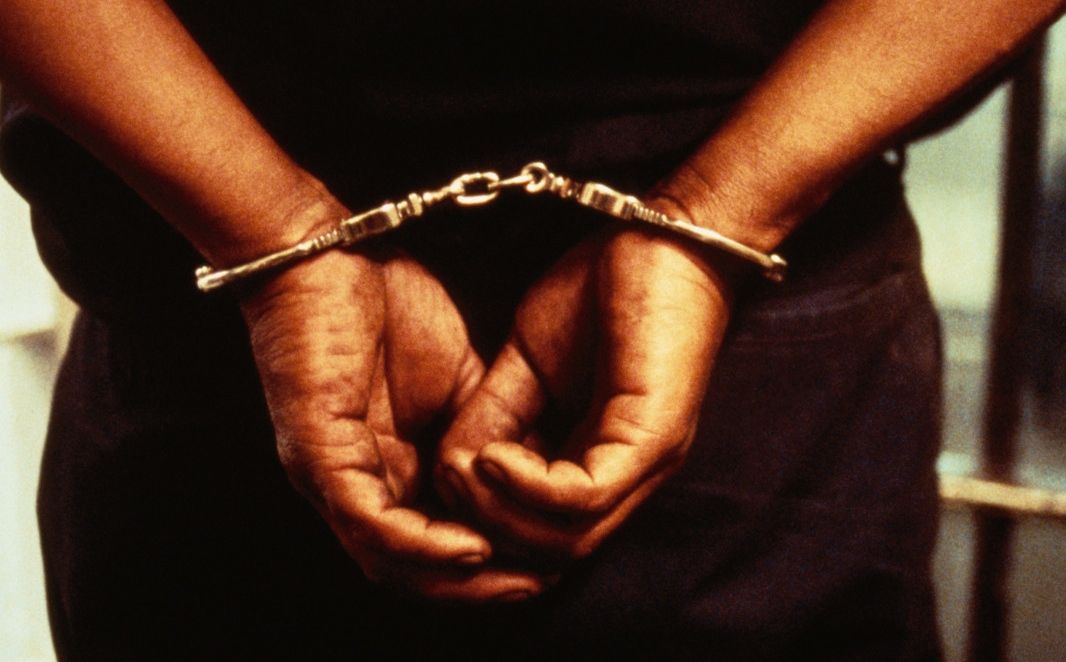 A Seventh-day Adventist (SDA) worshiper has been arrested in Kwania District for allegedly frustrating government’s immunization programme. The Resident District Commissioner, Salim Komakech, confirmed that he ordered the arrest of one Robert Okech, a resident of Apolika Village, Ajar Parish in Chawente Sub-county after he refused eight of his children to be immunized saying the exercise was satanic

On October 16, the Ministry of Health launched a nationwide Measles and Rubella mass immunization exercise. In Kwania, however, the exercise it met some resistance from residents. Dr. Richard Denis Obua, Kwania District Measles, Rubella and Polio immunisation campaign focal person, says the suspect was also mobilising other believers to shun the exercise

However, John Onyango, an elder of the Seventh-day Adventist in Kwania says their religion is supportive to government programs but suspected the man to be a member of an SDA break-away sect.

Yesterday, the Ministry of Health extended the immunization period against Rubella, Measles and polio for two more days after the exercise had been disrupted by heavy rains in different parts of the country.