There is no new anti-gay bill, government clarifies. 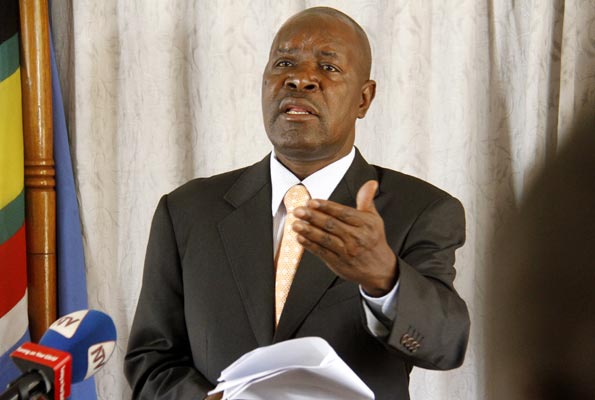 In a strange twist of events, the government of Uganda has said they won’t table a new anti-gay bill. Government spokesperson Ofwono Opondo denied reports that there is an anti-gay bill in the offing after earlier reports indicated that the bill would return in its earlier form.

“Government hereby clarifies that it does not intend to introduce any new law with regards to regulation of LGTB activities in Uganda because the current provisions in the penal code are sufficient.” Ofwono wrote on his Twitter page

The anti-gay bill was struck down by the courts in 2014 a few months after President Museveni assented to it. The bill was first introduced in 2009 drawing worldwide condemnation for gay rights activists because of the tough penalties including death for aggravated homosexuality, defilement and knowingly spreading HIV/Aids.

Members of Parliament have time and again praised the speaker of Parliament Rebecca Kadaga and President Yoweri Museveni for standing firm against homosexuality.

The gay topic is a touchy affair and one that the government is so careful about. This is because many of the donor countries are gay rights activists and they have, time and again, threatened to cut ties and aid to Uganda in case an anti-gay bill is passed.