Three members of the same family gunned down in Lyantonde. 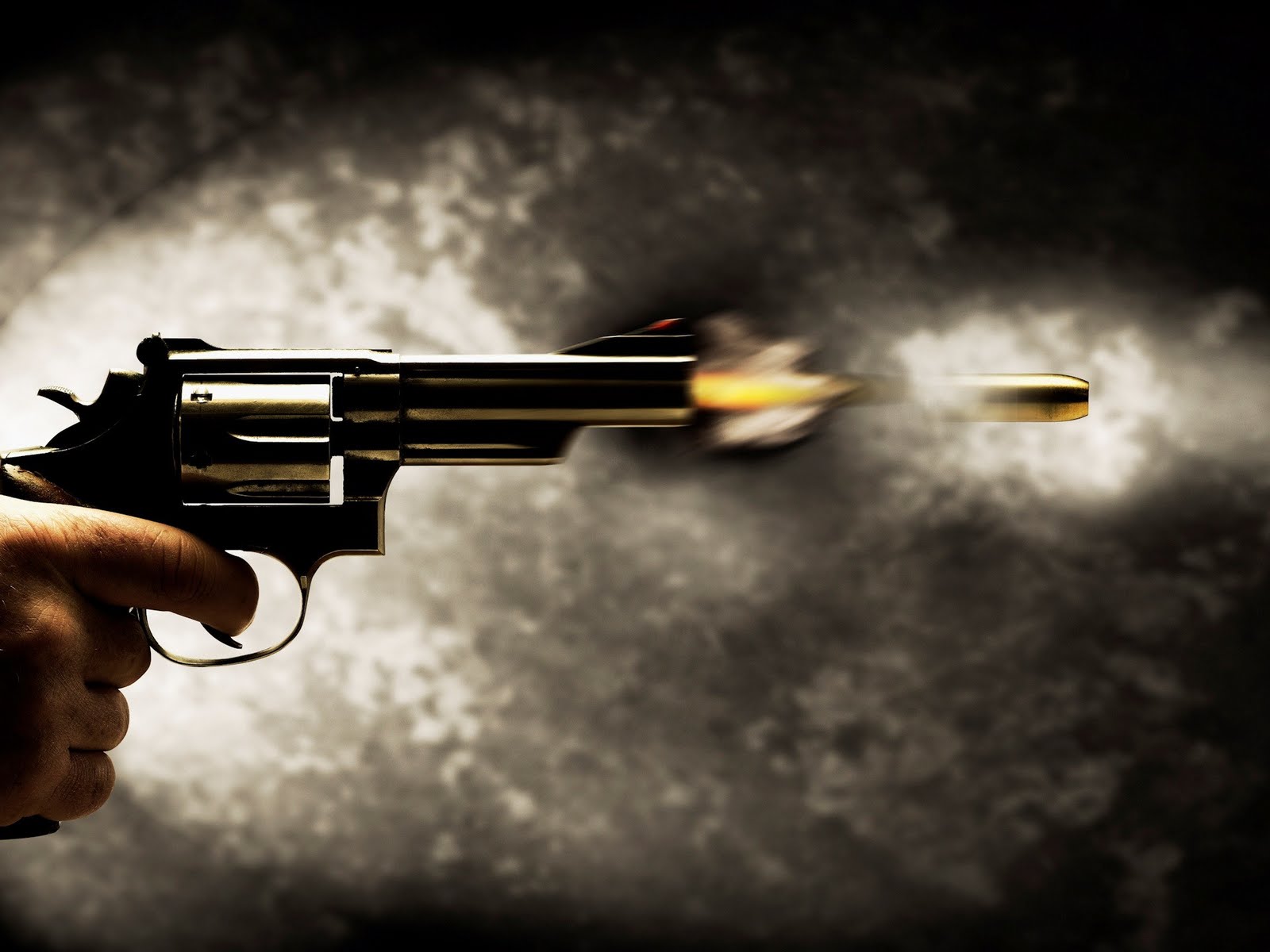 “Our teams are already at the scenes and have recovered 11 cartridges; eight of them from Rwabagabo’s house. They are still gathering more information from residents. I am sure we are going to get to the bottom of this,” he said on Monday.

The bodies of the deceased were taken to Lyantonde Mortuary for autopsy.

In September, three members of the same family were shot dead by unknown assailants in Kakyaza trading centre, Kimuka Sub-county, Lyantonde district. The three Justus Sendege 27 his wife Evelyn Ekyampayire 27 and a cousin to the man Robert Mubiru 40, were at there home which also doubles as a shop when the assailants struck.