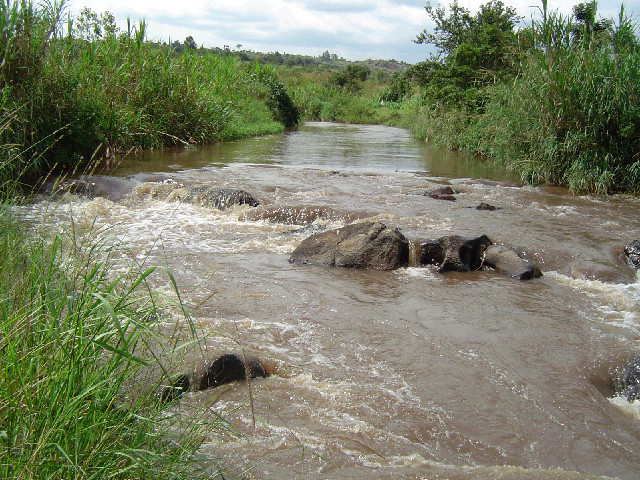 Stephen Enapat who was pursuing building and construction drowned on Saturday at around 11.30 am after he reportedly slid into the river where he was trying to wash his legs in the company of two other colleagues.

Enapat’s friends tried to rescue him but were reportedly overpowered by the fast-running water that eventually washed him away.

They had gone to clean themselves after weeding a maize garden established under their umbrella body Teso Students’ Development Association at the institute.

The search for his body was being jointly conducted by police and the community members. The school Principal Daniel Mwesigwa said: “It’s unfortunate that even last Friday, we had an assembly where we requested each student to be extra careful with whatever they are doing because examinations are nearing.’’

Nehemiah Opolot, a student who witnessed the incident said they had cautioned him against getting into the deep water.

However, Enapat’s mother, Ms Ruth Among said: ”We still don’t believe that Enapat is dead until we see his body.”