Winnie Byanyima Cries Out At Ugandan Government To Protect Homosexuals 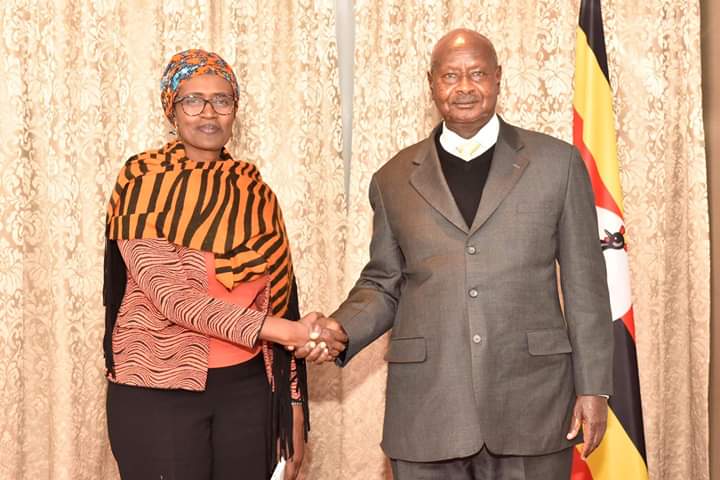 Winnie Byanyima who is former Oxfam International director and wife to four time FDC presidential candidate Kiiza Besigye has blasted government of Uganda for failing to protect the rights and freedoms of homosexuals (LGBTQ) activists in Uganda.

She was reacting to an incident in Kampala where a Rwandan Refugee gay activist was beaten to pulp by a charged mob that stormed a Gay Refugees care NGO on Sunday morning.

Her reaction has raised speculations in the public domain and the way she cried to government for special protection of the homosexuals on her twitter handle and it has since sparked mixed reactions.

Shameful gross violation of human rights! It’s criminal & cowardly to violently assault refugees.
Gay Ugandans have equal rights w: other Ugandans.
Assaulting them is cruel & inhuman. It negates everyting that our religions, culture & traditions teach us.
Police where are you? https://t.co/Ct0Vx3BPhB

Few months ago Winnie Byanyima was endorsed by the Ugandan government to switch from OXFAM international to take up a UNAIDS top job as the director.