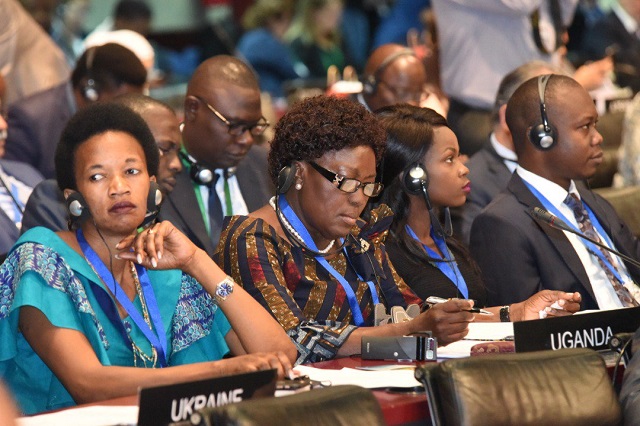 New developments in the long-stalled Aua fracas involving People Power and opposition MPs have had a new development as the Inter-Parliamentary Union moves to investigate the issue.

Experts from the Inter-Parliamentary Union hope to unearth the truth ahead of the general election in 2021.

NBS reports that the proposal was made during the recent IPU meeting in Serbia’s city of Belgrade. Uganda was represented by 10 MPs led by the Speaker, Rebecca Kadaga.

Wadri said the move by the Inter-Parliamentary Union will help unearth the truth in the violation of their rights and the other Ugandans in the recent by-elections. He predicted more violation of people’s rights in the forthcoming general elections of 2021.

However, the MP for Ibanda North Maj David Guma Gumisiriza said the decision by the investigation by the IPU was uncalled for. Gumisiriza warned the errant young opposition legislators that they are headed for doom if they do not change their ways.

The IPU committee that is to be set to investigate the violations will meet the Inspector General of Police Okoth Ochola, CDF General David Muhoozi, the minister for Security, the Minister for Internal affairs, the minister for Defence, the Speaker of Parliament and the five MPs who were roughed up in Arua.