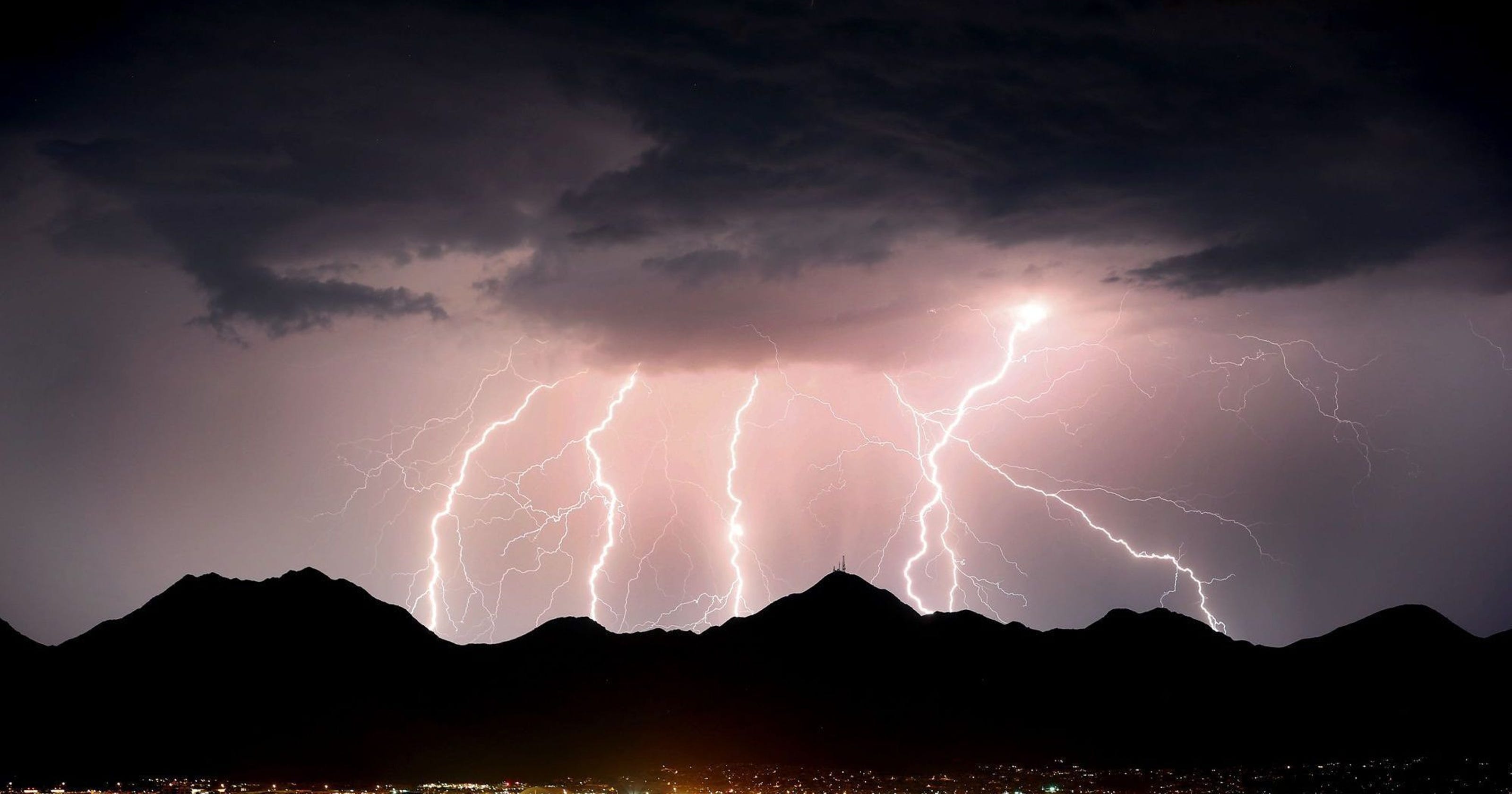 One pupil of Muziza Primary school has been struck dead by the lightning while 30 others and four teachers have been rushed to different health centres in serious condition. The affected are pupils of primary six and primary seven.

Ibanda Resident District Commissioner Eliasto Akatuheebwa says the incident happened while the children were attending afternoon classes in Bisheeshe division, Ibanda district after a heavy rain that lasted only 30 minutes.
He has identified the deceased as Asumani Ndyabahika, a primary six pupil.

The RDC has attributed the incident to pupils coming to school barefooted. He says that if the pupils had rubber shoes, the effect would have been controlled.

Uganda is at the moment receiving heavy rains. Many areas including Kampala, Lira, Apac, among others have been left flooded after heavy downpours.