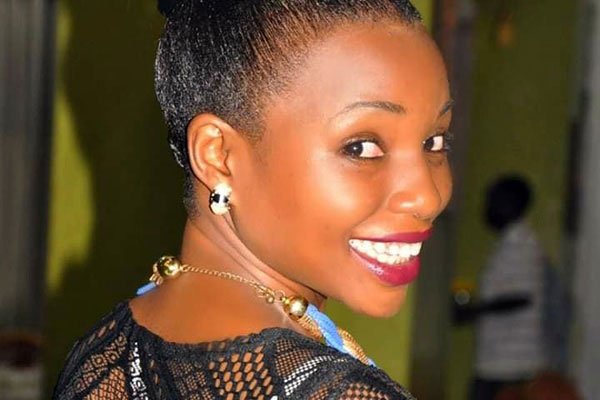 President Yoweri Kaguta Museveni ordered for the arrest of the police officers who did not act after being alerted by relatives about Nagirinya’s kidnap on August 28. Police’s Professional Standards Unit – PSU arrested three Assistant Superintendents of Police – ASPs and seven Police Constables – PCs.

Museveni’s order came after Nagirinya’s father Francis Lubowa and her uncle Dr Ben Mukwaya blamed police for being complacent when they informed them of how their daughter had been kidnapped alongside her part-time driver, Ronald Kitayimbwa.

Nagirinya and Kitayimbwa were kidnapped outside her home gate in Lungujja, Rubaga Division, in Kampala at around 11:40 pm. Relatives rushed to Katwe, Nateete and Old Kampala police stations where they were toasted up and down until the victim’s Spacio vehicle number UBA 570V was no longer visible on Closed Circuit Television – CCTV cameras.

Police Court Chairperson, Dennis Odongpiny, hesitantly confirmed that the officers have been charged and would return tomorrow. “They appeared yesterday and they will return tomorrow [Wednesday],” said Odongpiny.