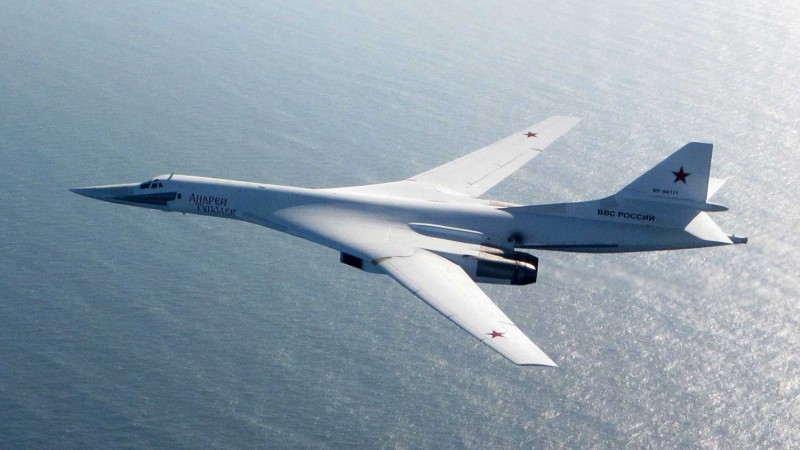 Russian Nuclear capable Bombers are set to visit South Africa in what appears to be the first-ever such deployment on the African Continent.

The Russian Defence Ministry revealed that they are sending the Tu-160 bombers with intention to help “develop bilateral military cooperation” and reflect a “strategic partnership” with one of Africa’s most developed economies.

The mission comes at a time Russian President Vladimir Putin is set to host the first-ever Russia-Africa summit this week with 43 of the continent’s 54 heads of state or government in attendance and the remaining 11 countries will be represented by foreign ministers.

Russia will host its first-ever Africa summit this week as the Kremlin seeks to rebuild neglected relations and goes in search of new political allies and trading partners.

A big geopolitical player in Africa during the cold war, Moscow has been vying with China, Europe and the Gulf states for influence and commercial opportunities in the resource-rich continent.

As part of efforts to expand its influence in Africa, Russia has signed military cooperation agreements with at least 28 African countries in the past five years.