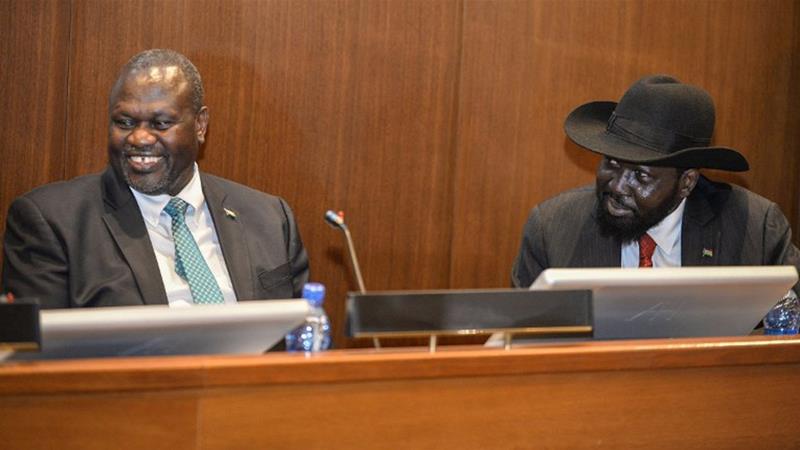 According to the Sudan Tribune, the Transitional government and the Sudanese Revolutionary Front have reached a political agreement paving the way for the launch of talks for peace in Darfur region and the Two Areas.

Also, “the government will deliver humanitarian assistance from inside and outside Sudan to conflict-affected areas”.

The former regime had failed to sign such agreement in the past as the government wanted to control the humanitarian aid and demanded that all the assistance be delivered through the government-controlled areas.

The signing ceremony is expected to be attended by President Salva Kiir.

Under the would-be signed agreement, the parties also agree to negotiate all issues related to the Sudanese crisis, including areas of armed conflict, national issues and specific issues.

The deal provides to review previous decisions on dams and the territory of the northern state, referring to the dispute on Kajabar dam.

The SRF, which include a group defending the rights of civilians affected by the construction of this dam, demanded talks on their issue but it was finally agreed to take the needed administrative decisions to settle the issue.

The Sudanese negotiating teams from the transitional government and the SRF say they discuss as partners in the revolution that toppled al-Bashir’s regime and it was important to consolidate confidence between them.

The African Union Peace and Security Council in a meeting held on 10 October said taking note of the request by the parties to issue a new mandate on Sudan peace negotiations.

The Council “requests the Chairperson of the AU Commission to present a proposal in this regard as soon as possible;” further said the regional body.

The government is holding a separate process with the SPLM-N led by Abdel Aziz al-Hilu.

The rebel group which is not part of the SRF umbrella demands the right of self-determination if the government fail to repeal Islamic legislations and ensure fair representation to the Sudanese minorities in the state institutions.