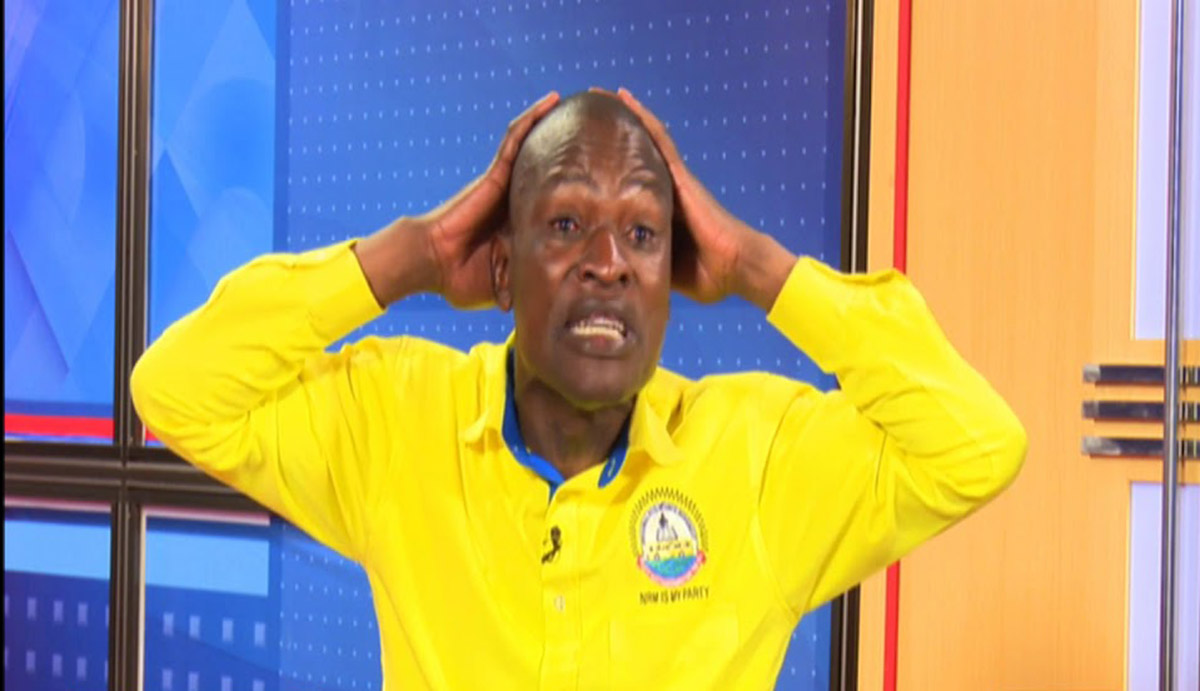 This morning, Presidential Advisor on Media and political commentator have come out criticised Police’s strategy to combat crime as was presented by Deputy IGP Sabiiti Muzeyi a few days ago.

Tamale Mirundi says that efforts at combating crime in Uganda and particularly in urban areas are misguided since it does not address the root cause of the wave of crime and insecurity in the country.

According to Mirundi, the wave of crime in the country cannot be looked at in isolation of the rates of unemployment in the country that are affecting mostly its youth.

Tamale Mirundi scorned at the logic of decision-makers in security and government who have come up with measures such as the current crackdown on boda boda riders in the city. He says that such a measure can only result into a new wave of insecurity because such frustrated city dwellers will be left with no option but to resort to crime in a bid to support themselves and their families.

Tamale Mirundi also blamed the same mentality on those advising President Museveni that Bobi Wine is his enemy. He says that Bobi Wine’s popularity is as a result of the available large numbers of frustrated young people and unemployed Ugandans. An attack on Bobi Wine is a direct attack on the millions of people in his category.

Tamale Mirundi in the same spirit has advised President Museveni to escape the trappings of mafias in his government who are misleading him and asking him to give handouts to youths and youth groups, especially in Kampala. He feels that such measures will not endear him to Bobi Wine’s following because such monies always end up benefiting a few people in the short term.