Muslims dragged to Court for referring to God as Allah 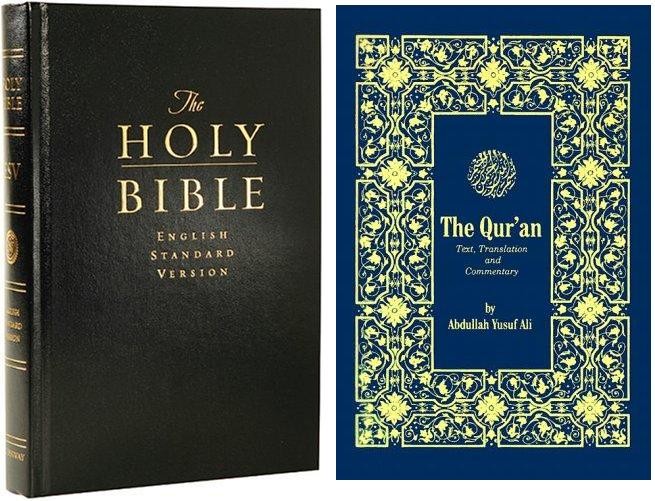 Ivan Samuel Ssebadduka who describes himself as a Ugandan with a sound mind and a resident of Bulega in Wakiso district has petitioned the Constitutional Court accusing Muslims of wrongly referring to God as Allah in their faith.

Ivan says that despite knowing that God the creator of heaven and earth is one and that those who doubt this existence are narrow-minded.

“We Christians who believe in Yahweh Ela Shaddai translated as Jehovah God Almighty want to stop Muslims from calling our God, the God of Jesus, Allah. It is true we have one creator, but that does not mean our creator is called Allah,” Ssebadduka says in his petition.

He added “Our God clearly says his name is Yahweh, then why do Muslims denounce his name? We the Christians of this generation want to put things right once and for all.”

In a petition where all Muslims in Uganda, the Mufti of Uganda, Sheikh Shaban Ramathan Mubajje, Supreme Mufti, Sheikh Sulaiman Kasule Ndirangwa, the Uganda Muslim Supreme Council have been attached as respondents, Ssebadduka says he is dragging them to court on behalf of other Christians and that no one has a right to infringe on his rights.

Ssebaduka asserts that the Ugandan Constitution gives him the right to petition on anything he wants on his behalf or on behalf of others because his creator is called Yahweh El Shaddai, not Allah.