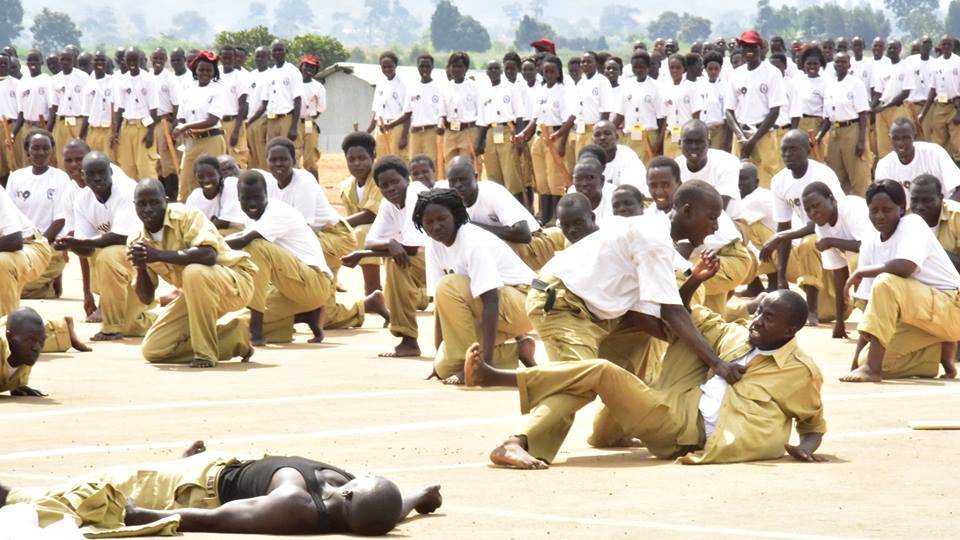 The Uganda People’s Defence Force has embarked on the mobilization and documentation of all crime preventers across the country. Commander of the Reserve Force, Lieutenant General Charles Otema Awany and Chief of Defence Force, Gen David Muhoozi are coordinating the exercise.

During the exercise, the coordinators of crime preventers in the district are expected to conduct individual head-count, verification of particulars of their members and confirm whether or not they are still alive or dead.

On Tuesday, UPDF Spokesperson Brigadier Richard Karemire said the exercise is meant to ensure proper records and structures of all trained Crime Preventers.

In Lango, Acholi and West Nile Sub-regions, all the Coordinators of Crime Preventers at a district level have been ordered to conduct mobilization and document all their particulates and submit the list to the office of Resident District Commissioner.

Lawrence Egole, the Dokolo Resident District Commissioner said all the coordinators of Crime Prevents have been instructed on how to conduct the exercise. Egole urged all the members to cooperate and ensure that they are documented since they are the most vital tool in promoting peace and combating crimes.

In March, 2018, President Yoweri Kaguta Museveni ordered that the crime preventers are transferred from police to the Uganda People’s Defence Forces (UPDF) as part of the Reserve Force, an auxiliary force of the UPDF.