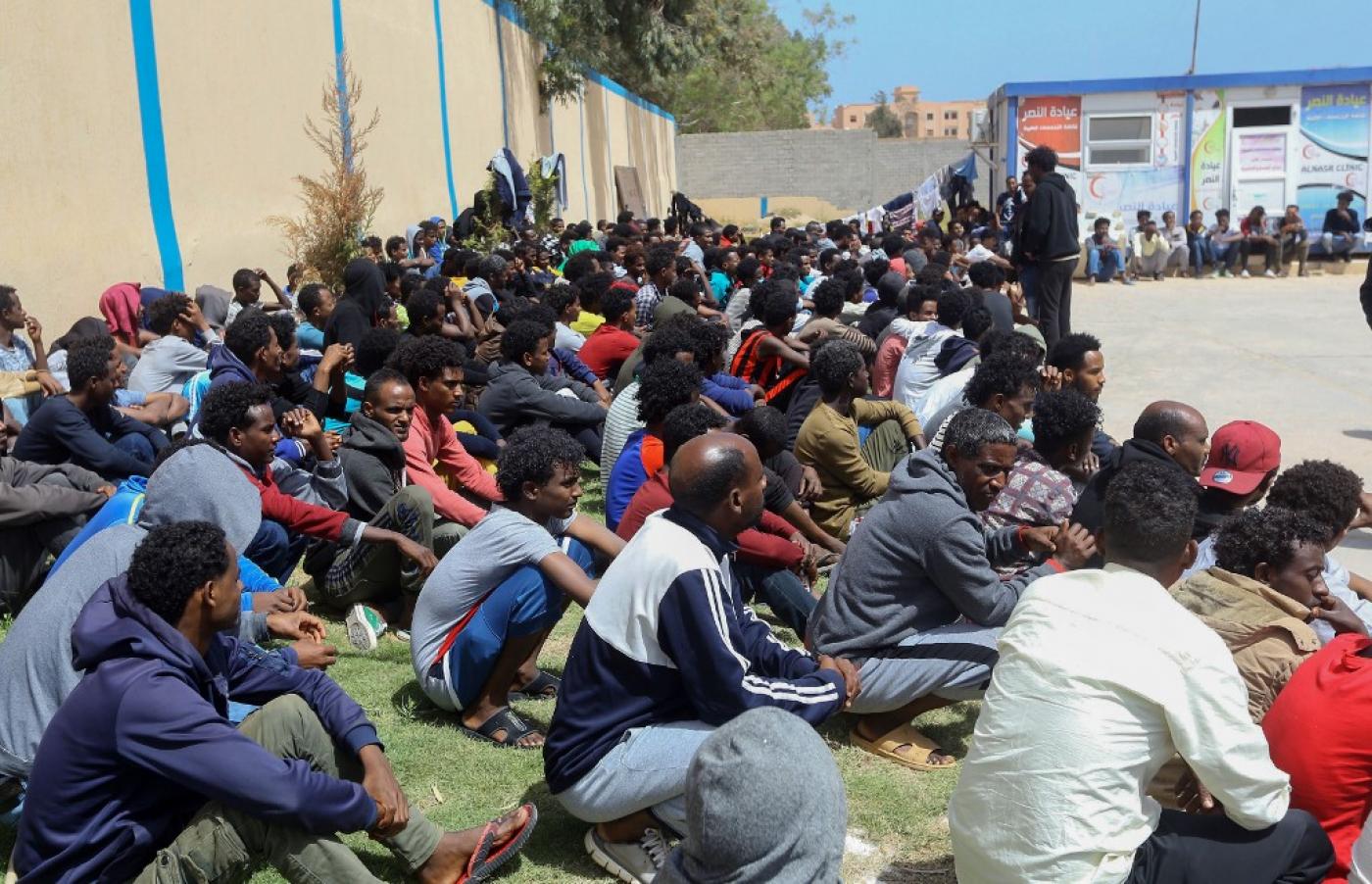 Another group of refugees detained in Libya, who have been cleared for resettlement in Rwanda, will arrive in the country in November, pro-Rwandan government The New Times newspaper reports.

It said the 120 refugees from African countries will be the third batch to be resettled after an agreement between the Rwandan government, the UN refugee agency and the African Union. They agreed to resettle 500 migrants.

On Wednesday, representatives from the three bodies visited the refugee centre at Gashora, a trading centre east of the capital, Kigali. At least 189 refugees, mainly from Eritrea, Sudan and Somalia, have been housed at the facility.

According to the agreement, the migrants are allowed to seek permanent residence in Rwanda, seek asylum in another country, or be helped to return to their countries of origin.