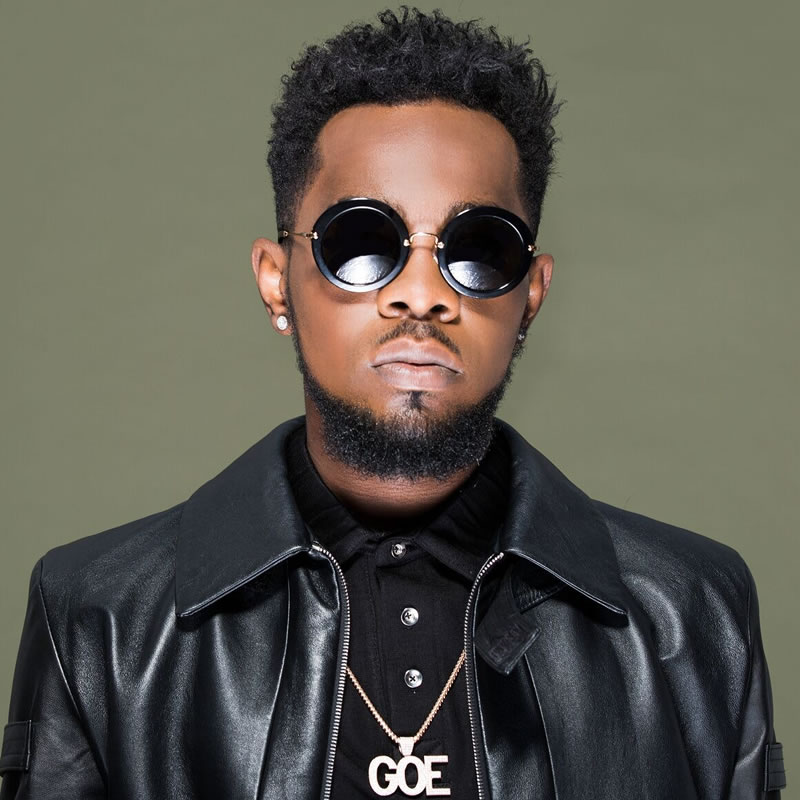 Kampala Entertainment scene is true “parte after parte” as Big Trill would say! This weekend, Nigerian Star Patoranking is set to headline the weekend of entertainment with his show at Lugogo Cricket Oval.

However, ahead of his major show, he was at Thrones bar and restaurant in Bugolobi last evening. Hundreds of revellers turned up to catch a glimpse of Nigerian superstar.

The “No Kissing Baby” hitmaker arrived in the Pearl of Africa in the wee hours of yesterday night amidst a downpour which did little to stop fans from welcoming him.

From Entebbe Airport, Patoranking was driven straight to where he got close and personal with some of the cream de la crèame of the Kampala party scene.

The Johnnie Walker sponsored night was not short of entertainment as a new kid on the block Grenade who was also in the building performed.

The Night also featured epic music mixes from some of Uganda’s best DJ’s like DJ Kas Baby who hyped up the already lit crowd up until the wee hours of today morning.