Prime suspect in Lyantonde murder netted while sneaking into Tanzania 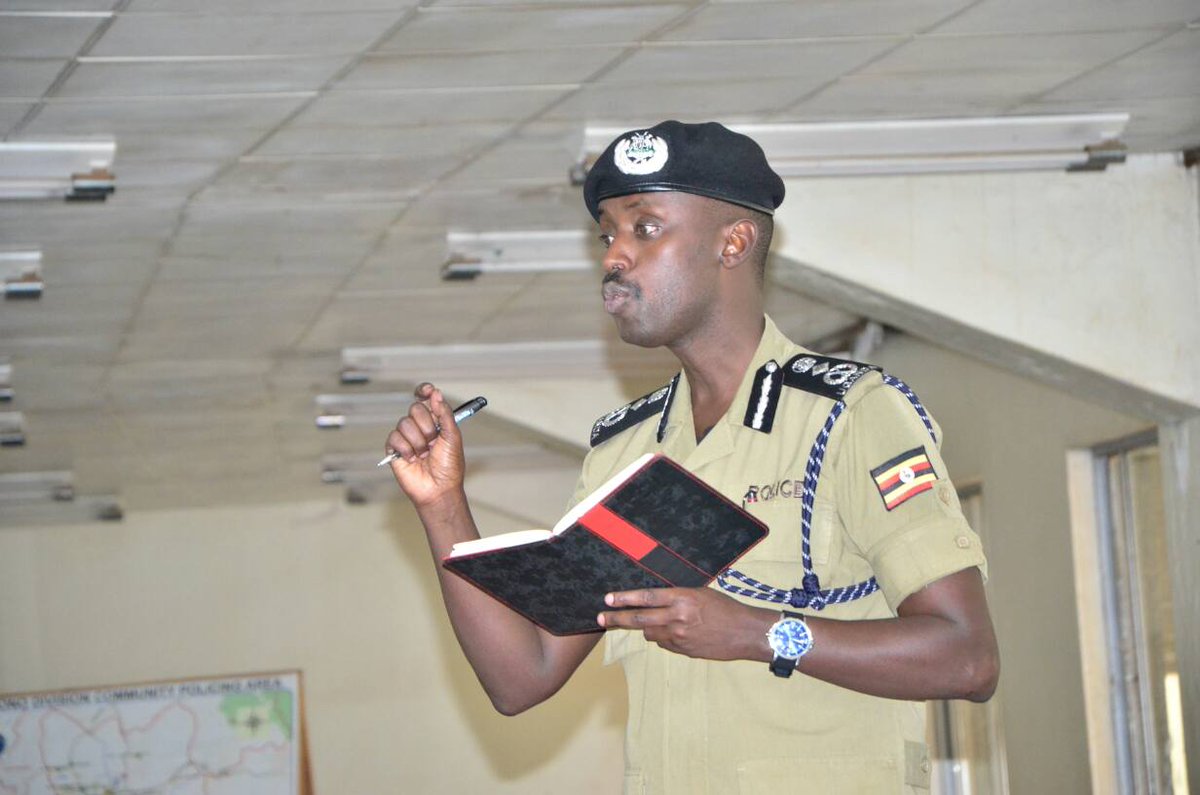 On Sunday night, Francis Rwabagabo, 60 and his wife Kellen Nakato, 38 were shot dead inside their home in Kaliiro Township by unknown assailants who later raided Rwabagabo’s in-law Leokadia Kiiza and shot her dead.

However, according to Police spokesperson, Fred Enanga, Nathan Mwebza, an army deserter was arrested on Thursday as he tried to flee to Tanzania.

“A joint security team of the police flying squad and CMI operatives have successfully arrested the prime suspect Mwebaza Nathan as he was trying to flee the country to Tanzania,”Enanga said in a statement.

This brings the number of suspects arrested over the gruesome shooting to two, after Ben Kakuru early this week in Mbarara but it is not clear whether the gun used in the shooting has been recovered.

The three family members were on Sunday night shot dead by unknown gunmen but according to locals, it is suspected that one of Rwagabo’s sons only identified as Mwebaze, an army deserter masterminded the attack over family wrangles.

It was reported that the suspect accused Nakato, his stepmother of bewitching his mother who died recently.

On Monday, a joint security team led by the Deputy Inspector General of Police, Maj. Gen.Muzeeyi Sabiiti camped in the area to begin the search for the suspects who were on the run.