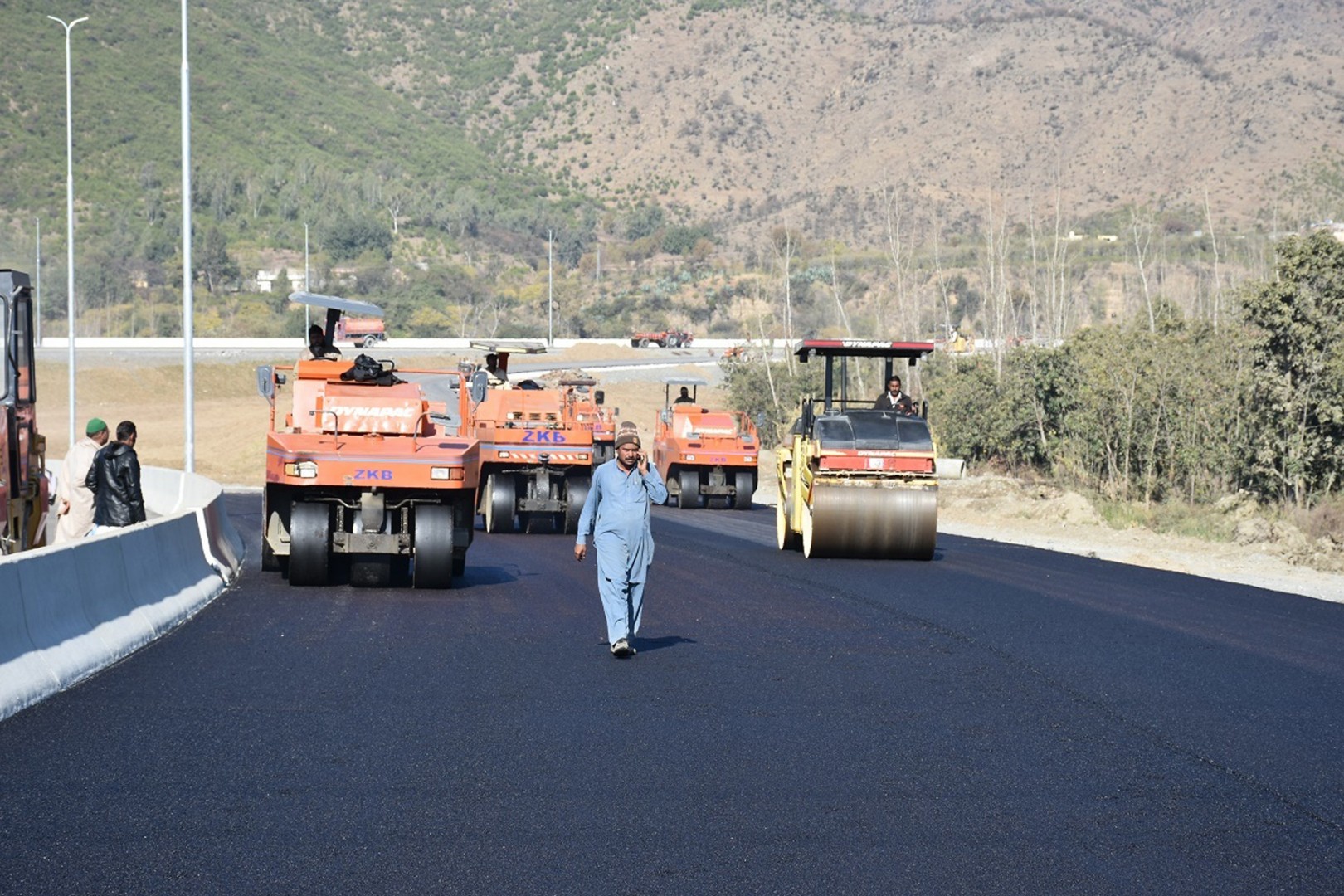 The Construction of a 23Km Northern By-pass stretch has taken over 10 years in Uganda! Well, had the contractors been in Tanzania, they would probably be in trouble now.

AFP has reported that three Chinese men and a woman who are employed by two companies contracted to build a canal and a section of road in Dar es Salaam, have been arrested for the slow progress of their work.

“The governor of the Dar es Salaam region, Paul Makonda, ordered the arrest of these business people… he wants it to serve as an example to others,” said Kunenge.

He said the four would “spend each night at the central police station and go every morning to supervise the works until (Makonda) decides the speed of work is sufficient”.

“These are projects of great public interest… business people who cannot respect contracts have no place in Dar es Salaam.”

President John Magufuli’s government has become known for meting out summary measures such as breaking or forcing the renegotiation of contracts with foreign companies it considers unfair or cracking down on gays, pregnant schoolgirls, the media and opposition.