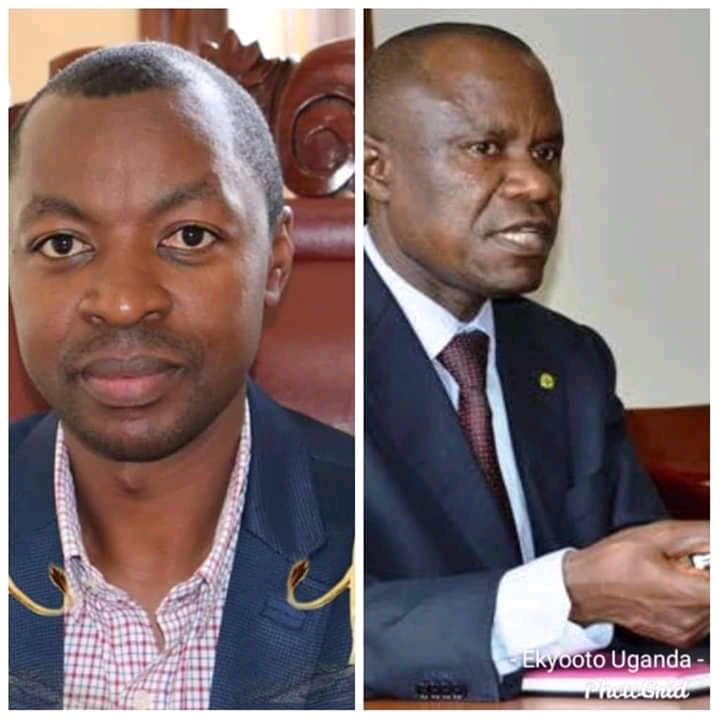 On Tuesday 22, a group of discontented female student leaders peacefully rose to challenge the 15% cumulative tuition policy. The girls stressed that the policy was forcing majority of girls into prostitution in a bid to raise tuition fees. At the end of the peaceful march, the military descended on the peaceful protesters and quelled their efforts. All the 15 were detained and issued with warning letters while the ring leader, Siperia Mollie was dismissed from the university. Her dismissal has since then sparked more protests that have escalated into civil disobedience as students and military clash almost on daily basis.

A couple of administrators, Gordon Murangira ( the personal assistant to the Vice Chancellor, Prof. Nawangwe) and Prof. Eria Hisali (A major in the UPDF doubling as a professor at the college of business) used their powers and connections in security to hatch a plot of harming Siperia Mollie. They hired plain clothed goons who trailed on the innocent girl and harmed her to almost death. Siperia has since remained unconscious and drugged at a local hospital in the capital.

The attack on Mollie worsened the situation as students continued to oppose the situation in which the university administrators (Gordon Murangira and Prof. Eria Hisali) had placed her.

Gordon Murangira is a renowned NRM cadre who grossly misuses his power to illegally suspend students with links to opposition parties. He has a pistol in his waist and in most cases he threatens to shoot some students. He derives his ego from his relationship with the personal assistant to the first lady who he brags to be his own blood relative. Gordon’s main interest in Makerere is to make it a no-go zone for students loyal to the opposition. He earns a shs 6.7m net pay aside from allowances and dirty deals he cracks in the office of the Vice Chancellor. Gordon has a bad reputation for molesting female students in his time as a registrar at the college of humanities and social sciences. His interests in the prevailing strike are unclear though trusted sources assert that he is simply helping the regime maintain its grip at the country’s oldest institution of higher learning which for long has been pro-opposition.

Eria Hisali is the architect of military presence within the university. He is a connected friend to the first family and sources say he has direct contacts to Gen. Salim Saleh and president Museveni. He uses his connections in ISO (Internal Security Organization) to hack into the communications gadgets of students loyal to the opposition. Being learned in the field of economics, it is believed that Hisali wants to be a deputy bank governor. However, in the prevailing strike he intends to incite students against the regime by commanding the military to use exorbitant powers of brutality. Prof. Hisali commands a high profile in the security circles of this country. He is directly responsible for the abduction of the over 30 missing students rumoured to be in custody of safe houses.

The duo want to catalyse the regime change by inciting students into venting anger and rage. They want to see Museveni’s exit occur in the soonest means possible. By hiring goons to beat up Siperia, they wanted her to breathe her last so that students would flood the streets. Their other order to have security break into students halls of residence was meant to escalate the students anger.