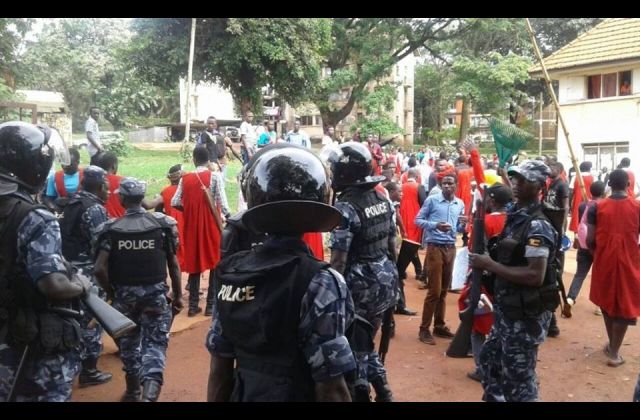 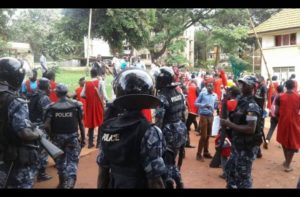 President Museveni who also doubles as the Commander In Chief of all security agencies has ordered military to vacate Makerere University premises with immediate effect, this follows three nights of military raids at the university that have left many students hospitalized.

According to Don Wanyama, the Presidential Press secretary, the president urged all university stake holders to resolve matters of tuition increment that have caused turmoil at the ivory and brought business to a standstill.

@KagutaMuseveni has urged stakeholders in Makerere to talk & resolve all issues around fees. He's spoken to council chair & the guild president today, urging them to meet. He's ordered the withdrawal of the military police from the university. The @PoliceUg will maintain order.

Yesterday management held a meeting with the university guild leadership but the meeting ended prematurely with both sides fuming endlessly on the bone of contention that led to military operations at Lumumba and Mary Stuart hall.

However police has also been left to maintain order in the premises.