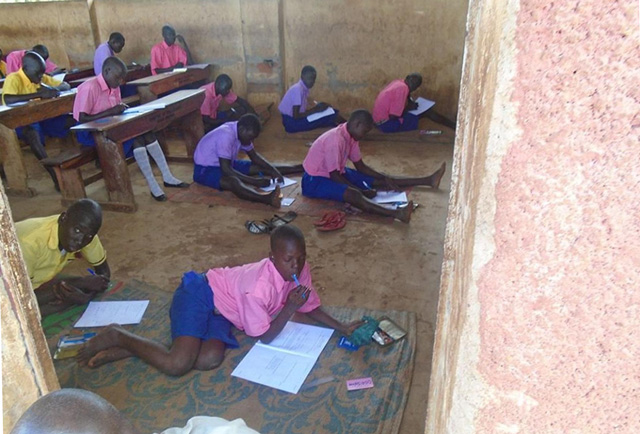 Uganda National Examinations Board (Uneb) and police have arrested over six people for conning primary schools with fake examination papers and circulating them on social media.

With over 695,700 candidates set to kick off their Primary Leaving Examinations today morning, the officer-in-charge of national examinations, Mr. James Turyatemba said the suspects were arrested at the weekend in Namungoona, Namugongo, Mukono, Nsangi, Wakiso, and Masaka areas.

Among the Suspects include Headteachers, teachers, and other officials in the Education sectors.

the deputy police spokesperson, Ms. Polly Namaye,  noted that the arrest brings to 10 the number of those caught for allegedly engaging in exam malpractice adding that four were arrested last month and are going through the court process.

With fear of victimizing the candidates and their parents, Police declined to disclose the schools that had fallen victim to the conmen and con women.

UNEB also revealed that as a solution to do away with favoritism during the script marking, Candidates are now required to write random numbers on their scripts unlike in the past when the would use examination center numbers.

With few hours to the Kickoff of PLE,  Ekyooto would like to wish all the Primary Seven Candidates success in their forthcoming examinations.