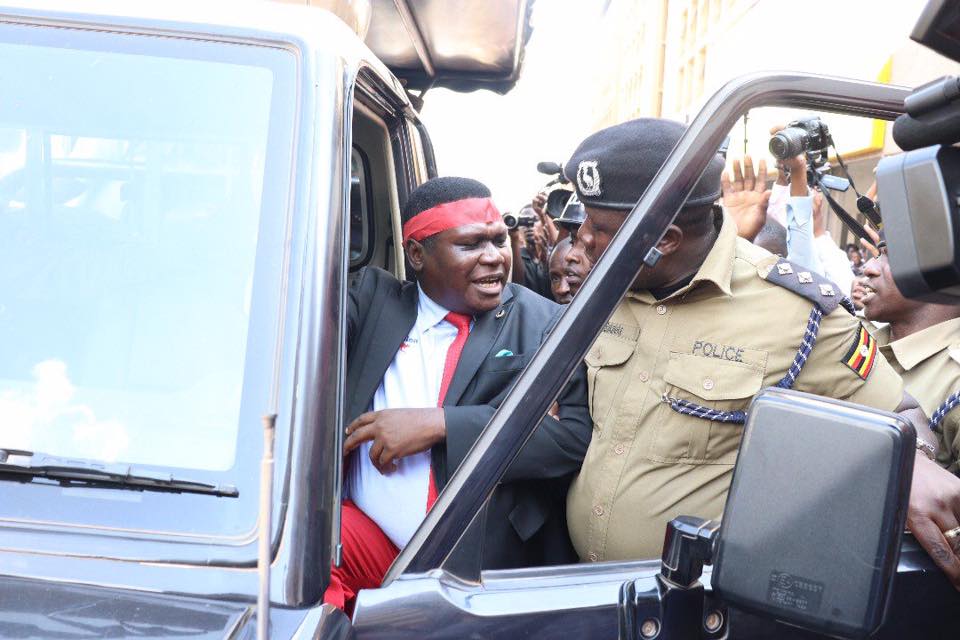 The Democratic Party (DP) led by Party President Nobert Mao has asked its fellow political party leaders to consider boycotting the forthcoming general election due to the increasing unfair treatment and brutality meted out against opposition figures by security operatives.

Speaking at a Press conference, Democratic Party President Nobert Mao said it was high time the opposition political party leaders convene a meeting and decide on how to deal with police brutality against opposition in this country ahead of 2021.

“There is no reason for us to participate in a game that does not offer Ugandans an option. maybe we shall do what the Congolese did to Kabila. They left Kabila alone to contest and thereafter he realized that actually if you are running alone then the whole thing is bogus,” he said.

Mao noted that Uganda faces many problems that must be solved but an election cannot address such challenges if opposition leaders are being clobbered and mistreated by security agencies like thieves.

“I have always been thinking that we should always participate in the election but I don’t think the problem of Uganda will be solved through election. I am convinced more than ever that election will not solve the problem. We have a big political problem that we must deal with it politically,” he said

Mao said that Uganda’s political problems require leaders who want change and think bigger than one’s individual ambition to be President. He also condemned the brutality used by police on Monday while arresting opposition strongman Dr.Kizza Besigye on his way to a party meeting at Namboole.

“What I saw was terrible. There is no way you can run politics like that. There was no need to throw water at Col. Kizza Besigye if he was not quick, it was going to break his neck,” Mao said.

A bitter Mao said that Uganda does not need police officers who don’t care about the life of other people and the kind of action that was exhibited by force is recklessness of the highest order aimed at intimidating opposition figures.