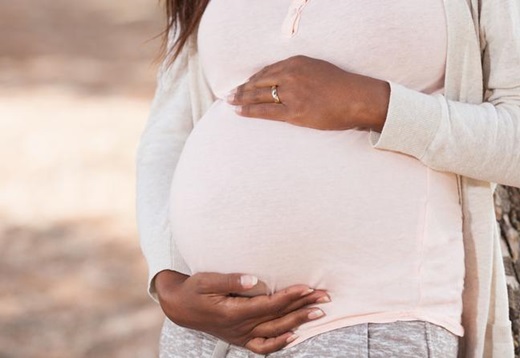 The women who are smuggled are promised between Shs. 20m and Shs.  45m. A surrogate mother is a woman who agrees, usually by contract and for a fee, to bear a child for couples who, for various reasons, are childless because the wife is infertile or physically incapable of carrying a pregnancy.

The suspects who have been dealing in this business have been identified as Geoffrey Nsereko, Gerald Bulaire, Rachel Nabirye, Emmanuel Abaho, Benbriedge alias Dr. Ben, Hamidu Lubega and two Chinese nationals Su- Juan and Jian Yan.

According to Police, preliminary findings have raised a concern about the fate of the women trafficked to China. There is no indication that the women return home, which is raising questions.

The arrests follow a crackdown by the Police’s Criminal Investigations Directorate (CID) and International Police (Interpol) against an organized surrogacy syndicate operating in Kampala.

It is suspected this has been going on for the past few years. Sources privy to the probe said last week Interpol contacted CID after intercepting two women; Phiona Nannozi and Alice Basirika at Entebbe International Airport in possession of forged letters/ certificates of good conduct.

The certified letters of good conduct cost sh60,000 from Interpol headquarters in Kampala. According to detectives at CID, both Nannozi and Basirika were traveling to China.

Then, the Police arrested Nabirye on allegations that she was recruiting Ugandan women to take them to work as surrogate mothers in China. According to the Police, the two Chinese nationals were responsible for financing the activities and were arrested from Busia as they attempted to leave the country.

Dr. Ben, and Lubega, suspected to be medical workers in Kampala, were also arrested on allegations that they were the people carrying out medical tests on the women before they are trafficked to China since Chinese are particular on a type of surrogate mothers.

According to various reports, the end of China’s one-child policy in 2015 has driven couples too old to bear a baby to turn to other countries for surrogate mothers.

China forbids commercial surrogacy, driving couples yearning for a biological child to mainly the Southeast Asian countries, where the practice is poorly regulated. But these countries have of late banned surrogacy.

In China, the demand for both domestic and international surrogacy has increased, as the fertility rate has dropped during the past two decades. The infertility rate in 2016 ranged from 12.5 to 15%, compared to 3% in 1995. The increase is attributed to the country’s aging population. These factors have increased interest in surrogacy.