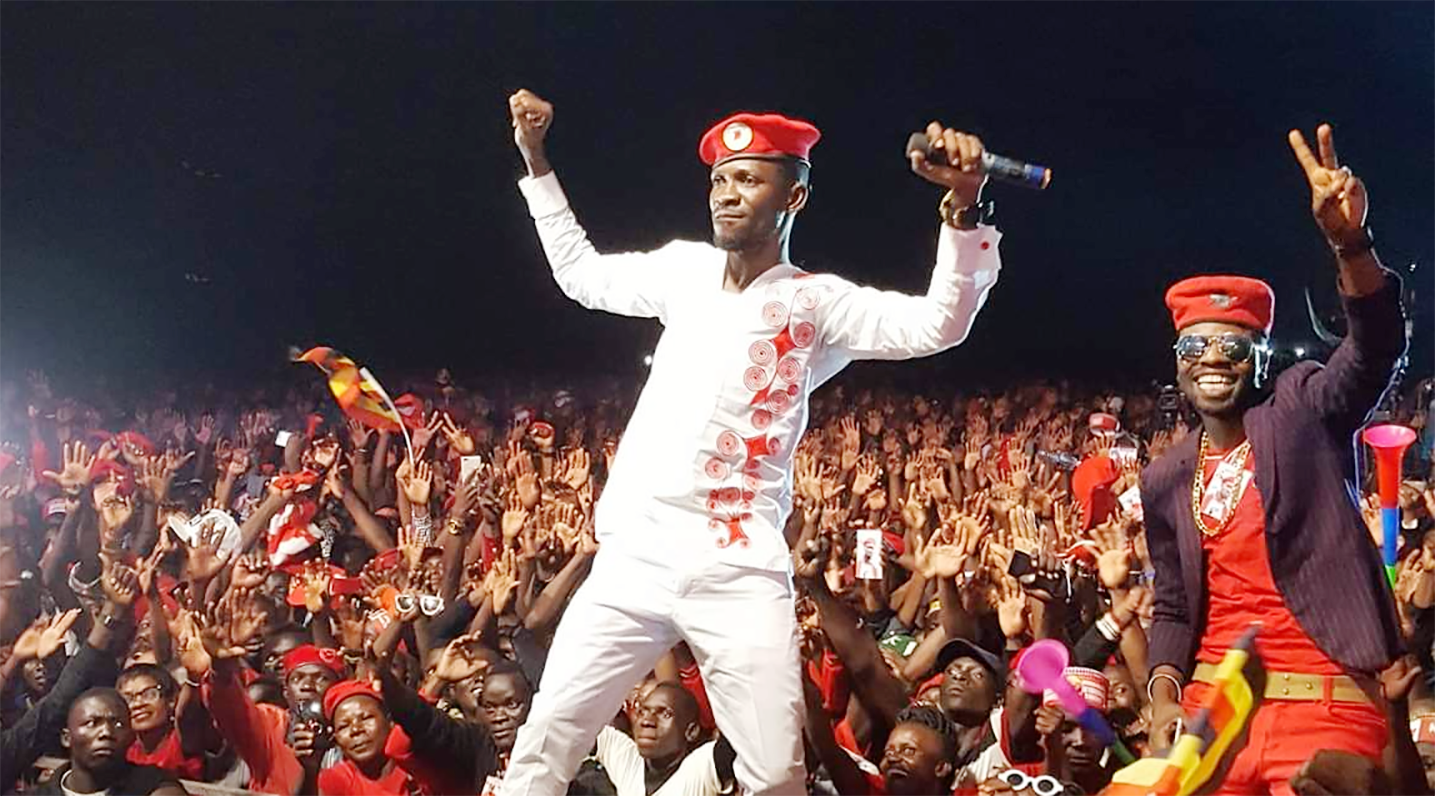 The state has accused music promoters of Robert Kyagulanyi, aka Bobi Wine, of failing to comply with the directives set out by the Inspector General of Police (IGP) while organizing the ‘Kyarenga extra concerts’ early this year.

It is alleged that the IGP blocked the music concerts where Kyadondo East MP Kyagulanyi had been listed as the main performer. The concerts were slated at One Love Beach Busabala in Wakiso District, and Lira, Gulu and Arua towns.

The AG and the IGP were jointly sued over the police decision to indefinitely stop the ‘Kyarenga extra concerts’.

Through their lawyers, music promoters Abby Musinguzi trading as Abtex Productions and Bajjo Events and Marketing Agency Limited contend that the police directives were illegal, irrational and an abuse of the powers of their offices.

It is alleged that the decisions were made in violation of their right to a fair hearing guaranteed under Articles 28, 42 and 44 of the Constitution.

But the AG contends that as a result of the noncompliance with the directives, the IGP was obliged to stop the shows.

“…the 1st respondent through his agents exercised their mandate as enshrined in the Police Act, Cap 303 and the Public Order Management Act 2013, because they had reasonable cause to believe that the arrest of the applicants was necessary to prevent them from committing an offense,” reads a sworn statement by Police Director of Operations, Asuman Mugenyi.

Mr Mugenyi states that the case ought to be dismissed with costs for being fundamentally defective, incompetent and an abuse of court process.

At the hearing yesterday, presiding Judge Lydia Mugambe directed the parties to file written submissions by November 21. The judge also directed that the parties shall appear before the court on December 13 for oral submissions before a decision is undertaken.

The music promoters are seeking court orders quashing the police decision contained in an April 19, directive halting the Kyarenga extra concerts indefinitely and instead direct the police chief to provide security at their concerts.

They also want an order restraining, preventing and stopping the IGP and AG and their servants from unduly interfering with their concerts.