Kagame breaks the silence about the Rwanda-Uganda relations 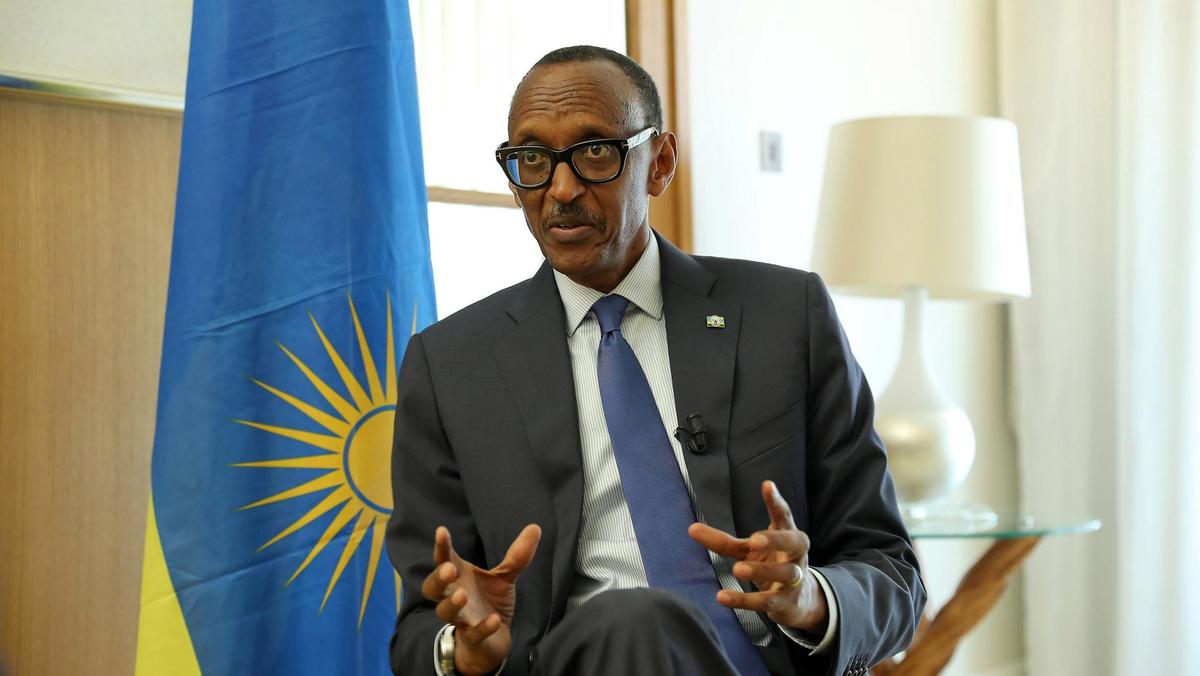 The President of Rwanda Mr. Paul Kagame has revealed why the Uganda Rwanda relations are still at crossroads despite peace talks between the two countries.

Speaking to local, regional, and international journalists and media experts, Kagame said that both countries had officials meeting in Angola and Kigali, another meeting was scheduled to take place in Kampala but there was no official communication from the hosts until Rwandan officials later read of an invitation in papers.

Kagame noted that the origin of the problem is Uganda hosting negative elements who have been causing insecurity in Rwanda adding that Rwandan citizens are imprisoned in Uganda without trial.

According to Kagame, those citizens who are released from prison are thrown in the middle of the night at the border, one of the reasons as to why Rwanda restricts its citizens from traveling to Uganda because they are arrested at the same borders.

When asked about the East African Community Integration, he said the region should be moving faster but again integration isn’t automatic like everyone expects it to be.

He further explained that different people see things differently creating problems where they are not adding that the task to achieve broader and deeper integration is what is before the EAC leaders.