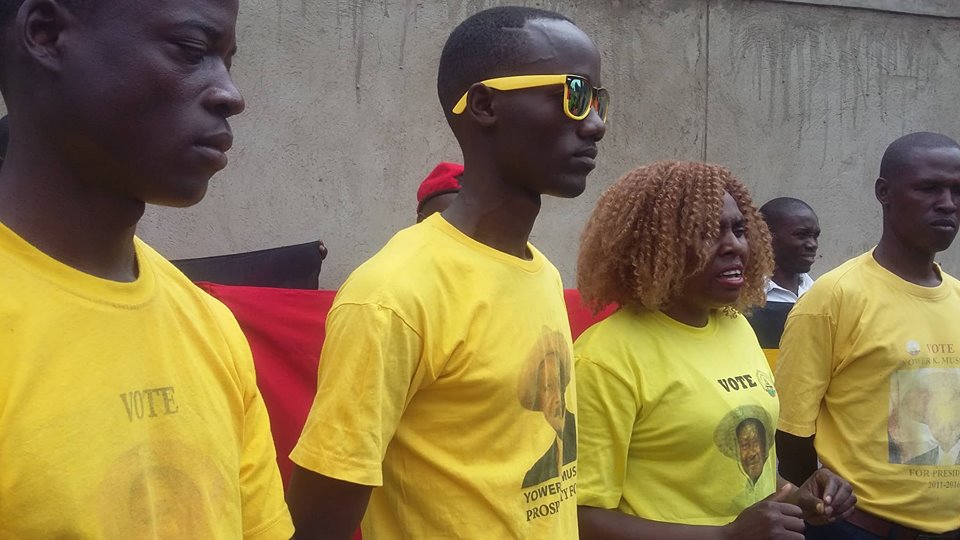 Generation Seven abbreviated as G7 is a pressure group composed of youths born after 1986 [better known as Museveni Generation] with an objective to economically empower their peers across the country and to make sure the People Power Movement does not flourish among the Youth.

The new NRM youth pressure group was formed to counter People Power ahead of the 2021 general elections.

After the launch, the youth moved from NRM electoral Commission offices matching on different streets in Kampala dressed in yellow color attires mobilizing other Youth to join them other than the People Power Movement.

NRM spokesman Rogers Mulindwa said the government pledged to help them achieve their mission with all the finances they need as long as they endorse Museveni as the sole candidate.

Party leaders say the group has been formed to appreciate the good work President Museveni has done in their generation such as roads, security, and education but reports indicate that there aim is to counter People Power Movement Youth.