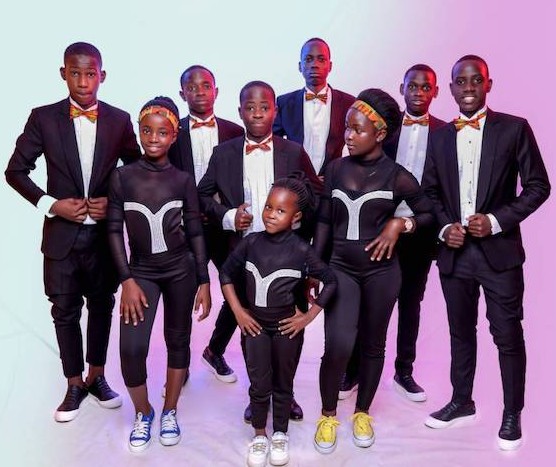 Popular Ugandan dance group Triplets Ghetto Kids are on the verge of losing their residential home in Makindye, Kampala after the landlord threatened to evict them if they don’t clear his Shs102m balance before the end of December this year.

The Ghetto kids took the world by storm in 2014 when they featured in Eddy Kenzo’s Sitya loss song that became one of the songs spawning thousands of youthful groups around the world to imitate the dance moves.

Seeing how Kenzo’s song had performed across the Globe, international artistes like Karim Kharbouch, better known by his stage name as French Montana and Chris Brown were compelled to feature the kids in their videos too.

As they continued to shock the World with their talents, Dauda Kavuma, the founder and manager of the kids who are mainly from disadvantaged families decided to buy them a residential house in Makindye, a Kampala suburb in 2018 from the money they had made in various performances.

They raised over Shs. 108 million most of which came from French Montana after the kids featured in his famous remix featuring Adam Levine, Unforgettable and remained with an outstanding balance of Shs. 102million which they are yet to clear since the landlord asked for Shs. 210million for the house.

After the Video Inspiration, French Montana gave the kids $25,000 and promised to send them $100,000 more after his BET awards performance which featured the kids.

Unfortunately, between Last year and now, the kids have not had any well-paying Performances to earn them enough money to clear the balance for their home.

“You know gigs for such kids in Uganda usually come around December during festivities. Since last year, we’ve not been able to raise the balance of Shs102 million. Most of the little money we earn from the small gigs we get goes to feeding, school fees, and other bills. However, the landlord has given us up to December this year to clear his balance or get evicted. I feel like my hands are tied since we don’t have any sponsors or another income-generating activity apart from dance,” manager Kavuma narrated

Kavuma said that even the money French Montana promised them has never come, despite sending him reminders but in vain.