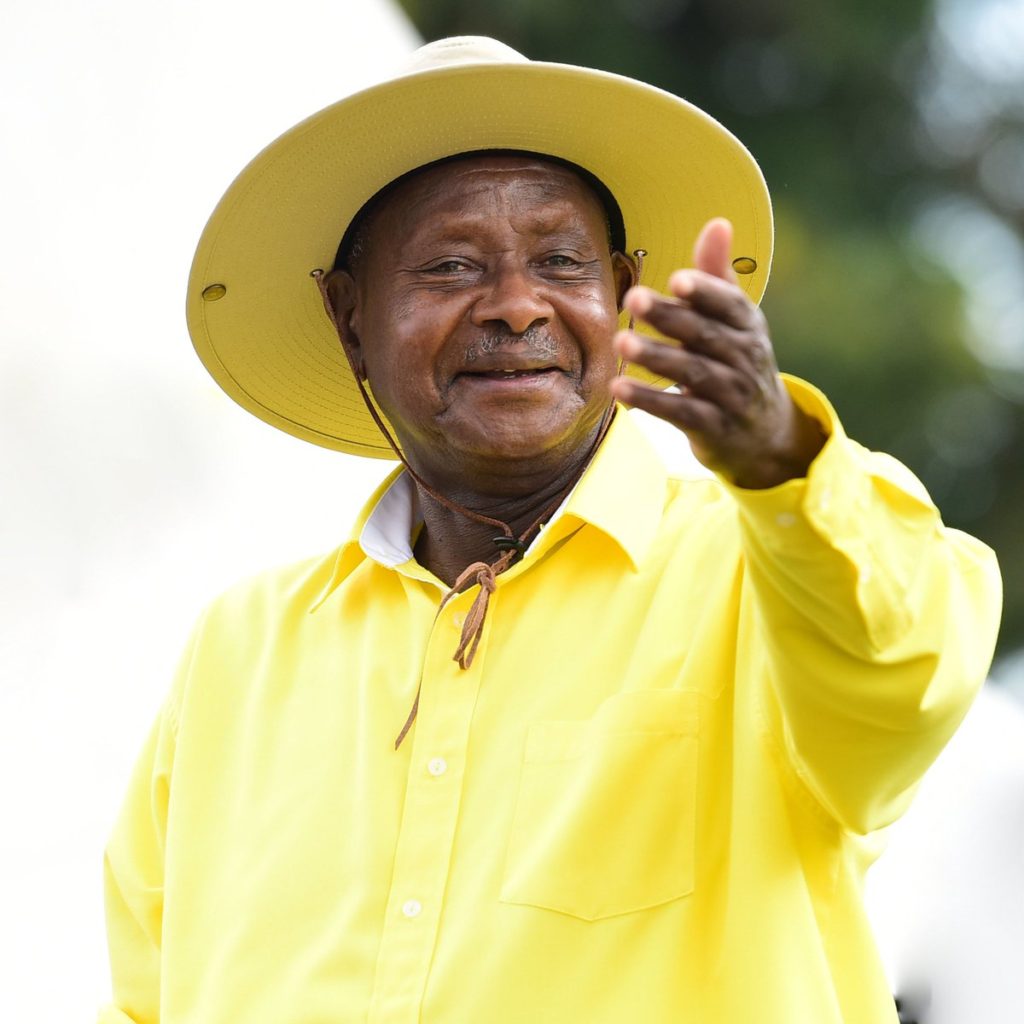 Government has ridiculed the move by Opposition politicians and others to drag President Museveni and other security officers to the Internal Criminal Court (ICC), saying there is no substance in the petition.

A group of Ugandans started a process they said would end with the President being in the dock at the ICC in the Hague, adding that they had gathered enough evidence pinning Mr. Museveni and his cronies of all the injustices they have caused.

Following the move to have President Museveni indicted at the ICC, Col Shaban Bantariza, the deputy executive director of the Uganda Media Centre, advised petitioners to instead join other forces that are working hard to improve welfare of Ugandans other than wasting time and resources.

An NRM supporter and Lawyer, Mr. Kiryowa Kiwanuka also dismissed the move as “absolute nonsense” with no future.

However despite all the backlashes the Petitioners have been subjected tom, Mr. Crispus Ayena Odongo, the former Oyam North MP and lead counsel for ex-Lord’s Resistance Army rebel Dominic Ongwen, said the petition has every chance if the group works the right way adding that they need to lobby other state parties to refer their case to the ICC, adding that apart from referrals by the UN Security Council, there are other options available.

Ayena also cited Article 14 (1) of the Rome Statute, which states: “A State Party may refer to the prosecutor a situation in which one or more crimes within the jurisdiction of the Court appears to have been committed.”

“Since Uganda as the state within which the crimes appear to have been committed would likely be disinclined to refer the matter, it is clear from the wordings of the provision that resort can only be made to any willing state party to refer the matter to the ICC based on research and information afforded by the group on behalf of the victims,” Mr Ayena said.

Ayena added that while the prosecutor seems to have exclusive discretion to decide whether or not to cause investigation into the matter, this could be dangerous because, beyond her, nobody can push her so they must provide the prosecutor with information formidable enough to form the basis of sufficient evidence to establish a clear prima facie case.