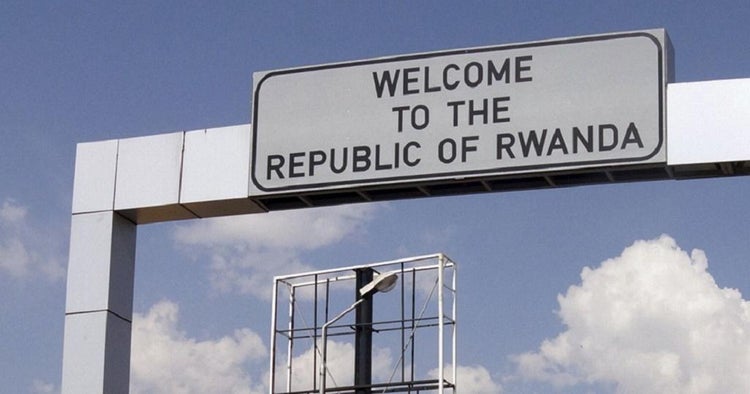 Two Ugandans were over the weekend shot dead by suspected Rwandan forces near the two countries’ border at Mpororo.

According to the Kigezi region spokesperson, Elly Maate, he said the incident happened on Saturday night inside Rwanda, one kilometer away from the Mpororo border post.

In an official statement, Maate said that on 9/11/2019 at around 20:00 hours at Tabagwe village in Nyagatare district in Rwanda two Ugandans were shot dead by Rwandese security forces on allegation that they were smuggling tobacco into Rwanda which is prohibited in the country.

Critics have analyzed the issue as a result of the border issues; “They were killed on Ugandan soil; No they were on Rwandan soil”

The deceased have been identified as Ayub Byarushaga, 37, and John Bosco Tuhirwe,30, both residents of Nyakabungo cell, Kashekye Parish Kamwezi sub-county in Rukiga District and a case had been recorded at Mpororo police post as SD03/10/11/2019.

Over the last few months since Rwanda closed its borders, a number of both Ugandan and Rwandan nationals have been shot dead by security agencies near the Rwandan border over alleged smuggling of goods into their territory.

Despite Peace talks between Uganda and Rwanda, Rwandan officials continue blocking Rwandans from traveling to Uganda to do business and they’ve also blocked Ugandan News Websites.

Speaking to the Press Last week, The President of Rwanda, Mr. Paul Kagame said that Rwanda and Uganda remain at crossroads because the Origin of the Problem is Uganda hosting negative elements that have been causing insecurity in Rwanda adding that Rwandan citizens are imprisoned in Uganda without trial.

The relations between Uganda and Rwanda have in the past two years not been at their best with each of the two sister countries trading accusations against the other, the Kigali establishment accuses Uganda of supporting forces bent on overthrowing their government and arresting their nationals, the Kampala government denies the claims and insists all those arrested were spies.