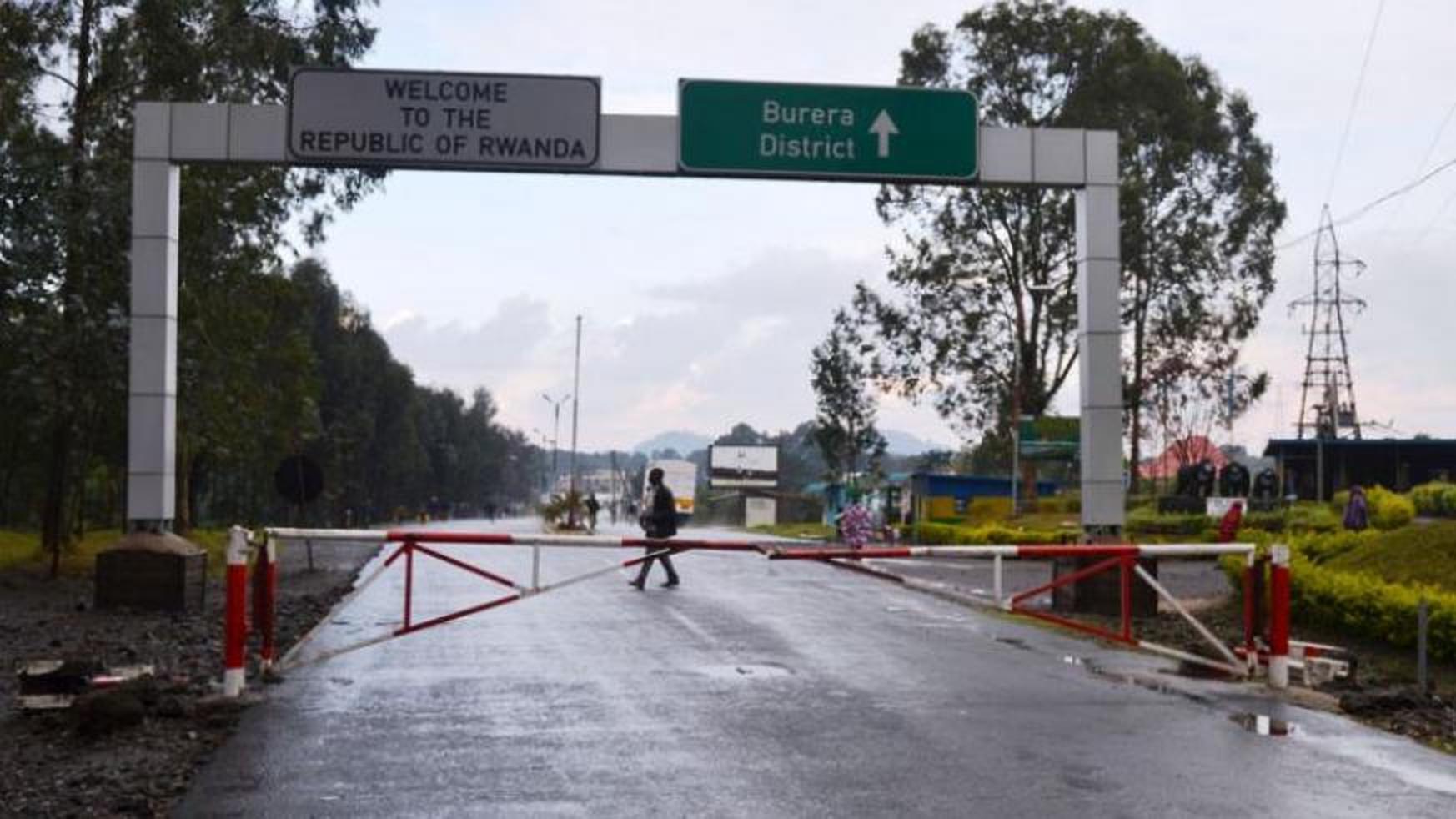 The Uganda Law Society (ULS) has withdrawn a case it had filed before the East African Court of Justice challenging Rwanda government’s decision to close Kyanika and Gatuna border points with Uganda months ago.

On April 26, 2019, ULS petitioned the East African Court seeking a declaration that the actions of the Rwandan government in arbitrarily closing various one-stop-border posts that Rwanda Shares with Uganda contravened and infringed on a number of provisions in the East African Community treaty, the common market protocol, and the customs union protocol.

The Case that had been filed before a Panel of three Judges of the East African Court of Justice in Arusha was withdrawn on Monday. Through a letter by KTA Advocates presented in court by Mr Simon Peter Lukuya, ULS noted that there have been changes in circumstances and would like to withdraw the case.

Part of the  letter read  “We apologize on behalf of our client for any inconveniences caused and kindly seek your indulgences.”

President Uganda Law Society Simon Peter Kinobe confirmed the development adding that they did not have substantial evidence to support their case against Rwanda.

“The Ministry of Foreign Affairs advised us to resolve the matter through diplomatic means and not litigation. So with the absence of ample evidence, we found it wise to withdraw the matter,” Mr. Kinobe said.

However the ULS application was just one of the two applications filed challenging the Rwanda government’s actions, the other application was filed before the same court by a Ugandan Lawyer, Mr. Steven Kalali.

Kalali contends that the closure of the borders in February 2019 infringed on rights and freedoms of its people and those in the neighboring countries adding that the actions of Rwanda have since caused financial loss to a number of traders which is a violation of the East African Community Treaty where Rwanda is a signatory.

The Panel of three Judges has directed Mr. Kalali to file his submissions on January 23, 2020, while Rwanda was ordered to file their reply by February 24 before the judgment is delivered on notice.

This development comes just days after President Paul Kagame criticized Uganda for failing to organize a second bilateral meeting to discuss and resolve problems that have frozen movement of people and goods across their borders adding that the said tension between their countries is due to Uganda’s support for Rwandan rebels and the detention of Rwandans in Uganda without trial.