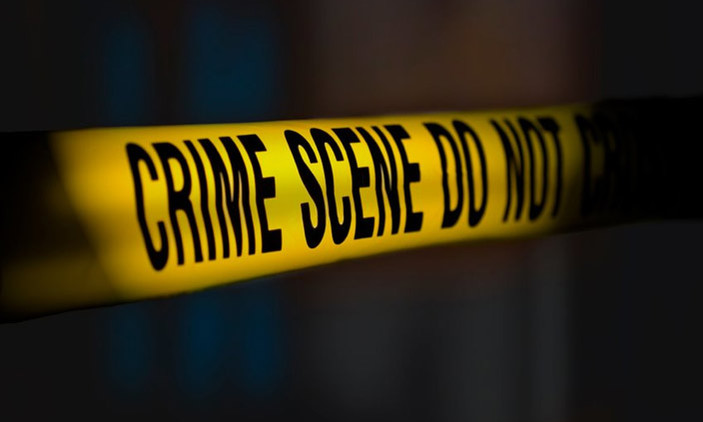 Police in Nansana, Wakiso district have arrested a self-proclaimed Bishop for allegedly trafficking 15 children between five to seven years.

According to Kampala Metropolitan Spokesperson Luke Owoyesigire, the suspect who calls himself Bishop was picked from Nansana with children he claims to have picked from Kasese to take to Kampala for treatment.

However, he lacked clear documents detailing how he got the children and is currently being held on tentative charges of child trafficking.

Owoyesigire added that the children had been taken to probation police so that they can be handed over to recognized childcare centers, as police search for their parents.

This incident comes a month after a similar incident was registered when a driver, identified as Musa Lwanga, was arrested for abducting 16 schoolchildren at Bujuuko along Kampala- Mityana highway who he claimed was taking for circumcision after being promised shs. 50,000 per child.

Children that were victims of Lwanga’s abduction have since been reunited with their parents.