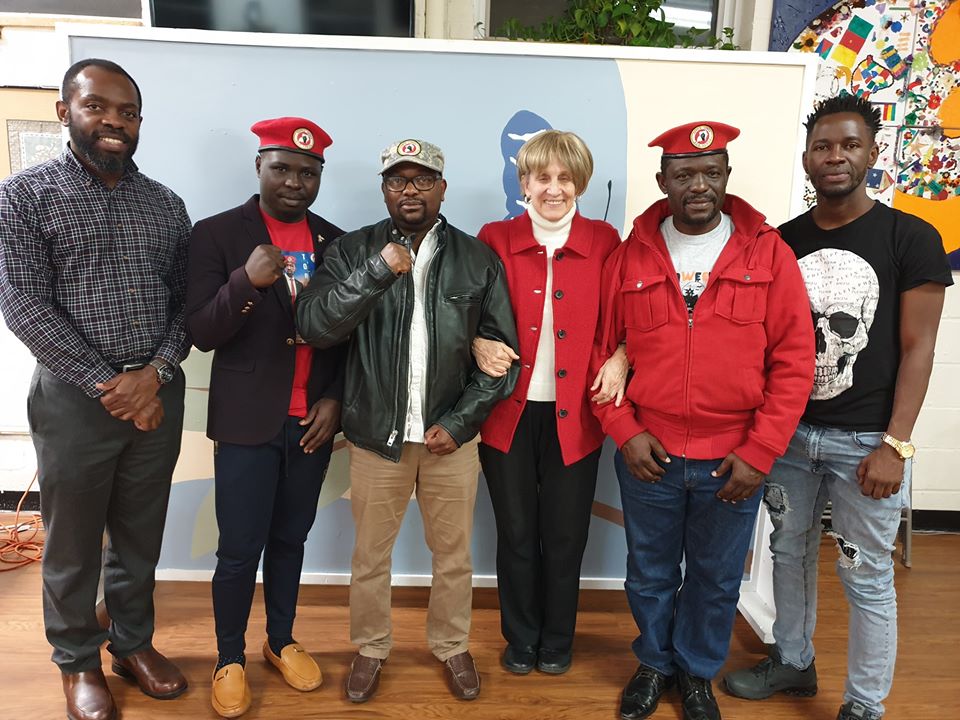 Hon. Robert Kyagulanyi Ssentamu aka Bobi Wine and Team have filed a torture case against the SFC troops led by DIGP Sabiiti Mzee.

The suit was filed at the ‘Torture Abolition and Survivors Support Coalition’, TASSC international in Washington DC where the Team is currently doing a fundraising drive across US  States from Ugandans living in the diaspora. 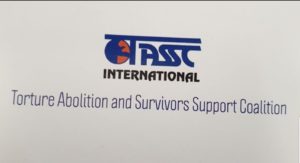 Hon. Francis Zaake Buteebi the National People Power Movement Youth Coordinator narrated that a year ago in Arua, his life was almost recklessly put to a halt adding that his survival was squarely on God’s mercy and people’s prayers.

Zaake said that despite the trauma he is going through, all the involved parties are lounging freely with no signs of being tried in Ugandan courts but instead continue committing more crimes against taxpayers.

In a Facebook post said that the People Power Movement hopes that the move to file a torture case against the SFC will let Justice Prevail and all the involved perpetrators will be brought to book.

With this suit, there are high chances that the tormentors led by DIGP Sabiiti Mzee will be added to the list of the human rights violators who’ll face sanctions by the UN.