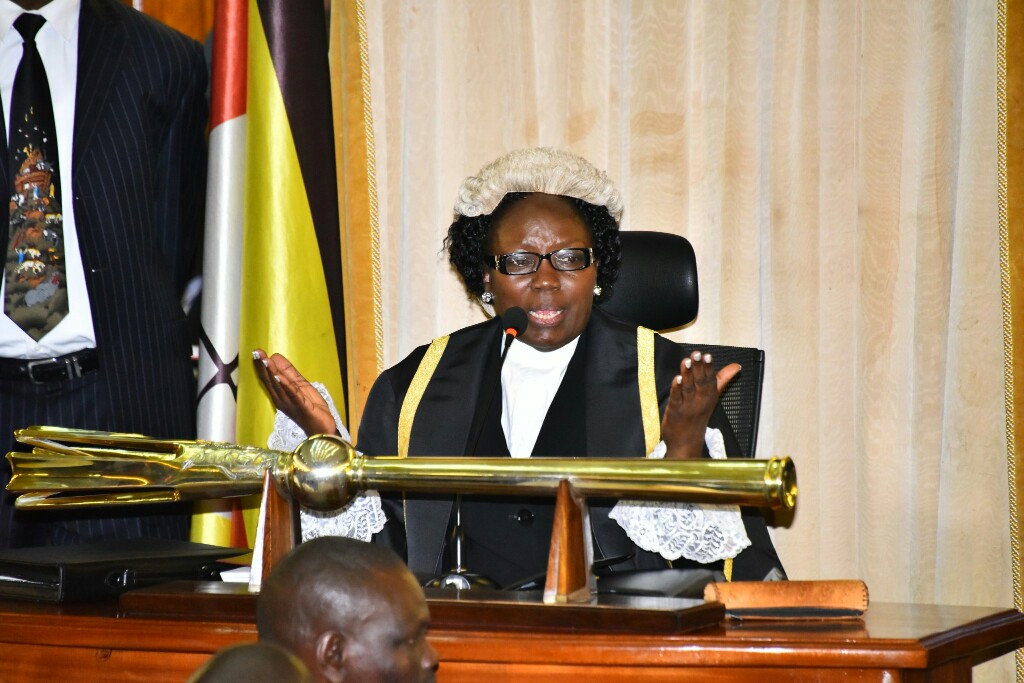 Kadaga who subscribes to the NRM representing Kamuli in Parliament said the NRM Caucus is failing the work of Parliament despite clear legal provisions for separation of power between the Executive and the Legislature.

She further cautioned members from lifting issues discussed in Parliament and taking them to the Executive where they agree on everything to undermine Parliament.

“I just want to caution members that when we enacted the Administration of Parliament Act, we wanted to be free from the Executive; but now members are lifting issues from here and going there to agree with the Executive to undermine Parliament, to undermine this institution,” she charged.

Kadaga’s reactions were following concerns that the NRM Caucus under the Government Chief Whip, Ms. Ruth Nankabirwa, convened at State House Entebbe on Monday and committed to overturn the decision by Parliament to halt the 15 percent tuition fees increment at Makerere University.

For the last two weeks, the University was awash with Student protests over the tuition increment which left very many students nursing wounds and property vandalized by Security officers.

However, Nankabirwa maintains that she had broken no law and pointed her critics to the existing multi-party political dispensation adding that the office of the Government Chief Whip is created by law and its functions are known.