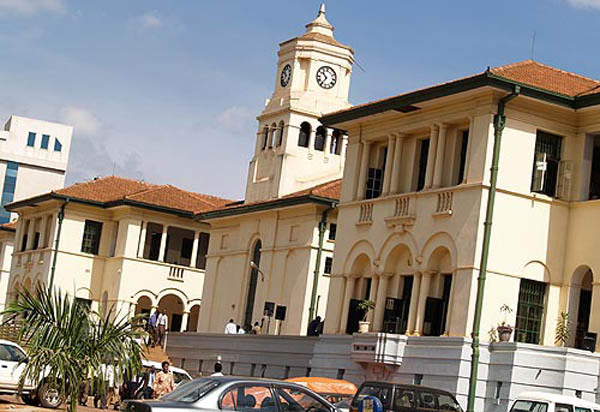 Judicial officers have been banned from using pseudo names on the Organization WhatsApp group in the new rules to guide the use and operation of social media.

The Judicial officers and staff have been given a seven-day ultimatum to implement the directive contained in a memo following a senior management meeting early this week.

“For members who may have challenges editing their WhatsApp names, please contact a Judiciary IT or communications staff at your station for assistance,” the notice reads in part.

The Pseudo names memo was following the January 2019 Annual Judges Conference Resolution prohibiting the use of pseudo names on WhatsApp groups.

The Judiciary senior communications officer Mr. Solomon Muyita confirmed the development, adding that the Judiciary is a community of senior citizens and they need to know the people they are communicating with.

He also added that the judges feel comfortable when dealing with people they know.

He also revealed that they have been waiting for people to change since January and it is now November but in vain a reason why the decision has been taken.

However, Staff members have expressed dissatisfaction over the move saying that it infringes on their freedom of association, privacy and expression adding that the move could be aimed at reprimanding People who post issues they consider negative.