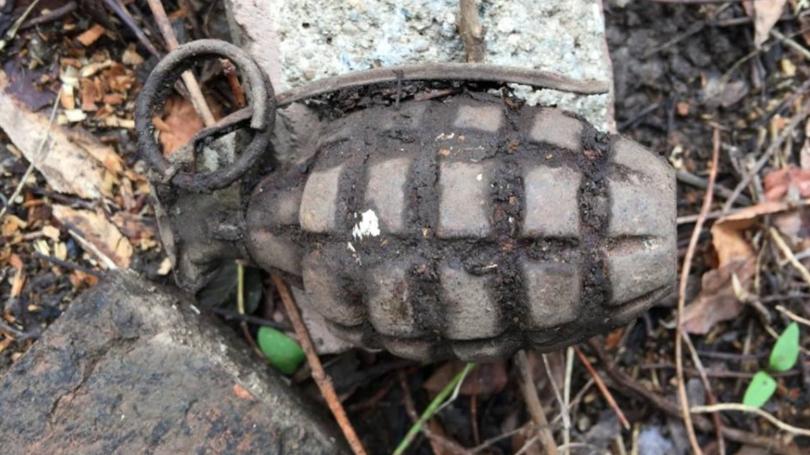 Omoro District residents are in panic following the delayed response by security personnel to remove two bombs discovered in the area.

The two bombs were described as mortar explosive shells that are suspected to have been left behind by fighters of the Lord’s Resistance Army  (LRA) rebels during the two decades of insurgency in Northern Uganda.

A casual laborer identified as Albino Ouma says he excavated the mortar explosive shell from a building foundation he was digging alongside his colleagues at the home of Willy Opoka.

The LC I Chairperson of Abili East village in Labwoch parish, Cyrus Okot,  revealed that the explosive and many more still undiscovered are remnants of the war fought in the area in 1986 by the LRA rebels and government forces.

The Defense Secretary for the village explained that the area is still infested with more explosive remnants of war and appealed to the government to send bomb experts to comb the forested area before a disaster happens.

In January 2017  Over six children from the same family in Angagura Sub-County, Aruu North County sustained severe wounds after a bomb which they were playing with detonated.