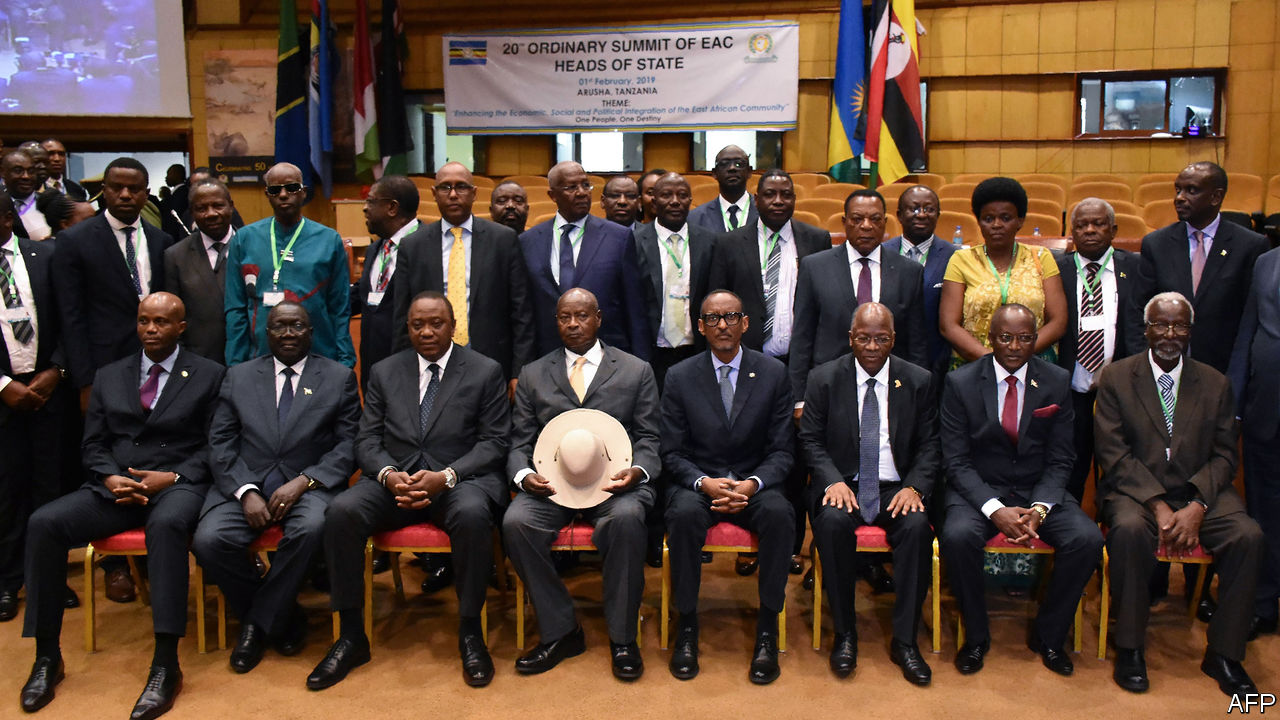 The East African Heads of State Summit that was scheduled to take place in Arusha on November, 30 Tanzania has been called off.

According to a communication by Rwanda’s State Minister for East African Community, Olivier Nduhungirehe to the EAC Secretary General, Liberat Mfumkeko, the heads of state summit cannot be held in November as earlier scheduled and asked for a postponement.

The Current Chairperson of the East African Community is the Rwandan President Paul Kagame.

In a letter, Rwanda’s state minister for EAC said that all partner states needed to be informed that the summit had been postponed to a later date in January or February 2020 due to a request by a member of the summit and a new date would be communicated later after consultations between East African heads of state.”

This is not the first time this summit has been canceled, In 2018, the same summit was canceled twice in three weeks due to bad blood between the Kigali and Bujumbura establishments.

And now following the latest developments between Uganda and Rwanda, there is reason to believe that this is why the Summit has been called.

Last week Rwanda called off the second meeting that was scheduled to take place in Kampala on Monday, November 18 as part of the follow-up meetings meant to fast –track the implementation of  a peace pact that was signed in Angola over the closure of the Uganda- Rwanda border.

Last week Uganda issued a protest note to Rwanda over the gruesome manner in which their citizens were shot dead in cold blood by Rwandan security forces inside Rwanda, one kilometer away from the Mpororo border post for allegedly smuggling tobacco.