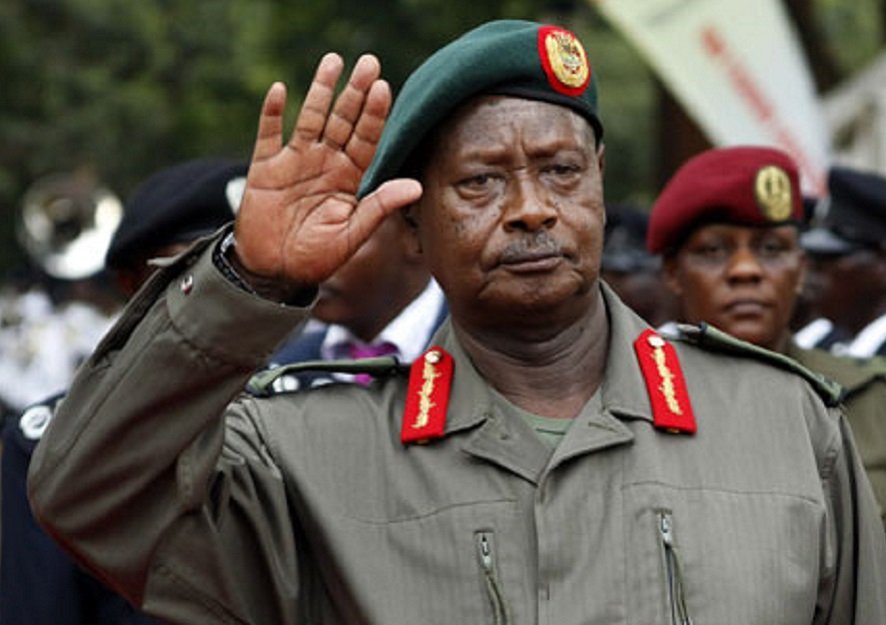 President Museveni is today expected to grace the closing ceremony of the 25th Police Council meeting sitting at the Police headquarters in Naguru.

President Museveni will address the Police Council meeting for the first time in history. The two-day meeting was opened on Monday by the Inspector General of Police, Martin Okoth Ochola after a year without sitting.

The meeting according to AIGP Kasingye will discuss the issue of accommodation for police officers including water and electricity in barracks, a problem which has been rampant.

The 25th edition of the Police Council meeting will also discuss the role played by the CCTV cameras in fighting crime and how to improve.

Following the recent spate of crimes in urban areas, President Museveni ordered the installment of CCTV cameras along highways and towns in the Kampala Metropolitan area.

According to Section 10 of the Police Act 1994, there shall be a Police Council with the Inspector General of Police as its chairperson.

The Police Council also consists of the Deputy Inspector General of Police, all directors, commandant of the mobile police patrol unit, Regional Police Commanders’ representatives, officers at the police headquarters responsible for operations, training, finance, personnel, legal affairs, community affairs and research and planning among others.

According to article 11 of the Police Act 1994, the Police Council is responsible for recruitment, appointment, and promotion of police officers up to the rank of inspector of police.

The Police Council is also responsible for exercising disciplinary control over all police officers through the police courts, advise the police authority on the ranks structure in the force, formulate terms and conditions of service of members of the force subject to approval by the police authority, formulate and establish standards of recruitment and training within the force and to determine the types and quality of equipment and supplies to be procured by the force.

The council last sat two years ago and this necessitated swearing-in of new members who have joined the force or the Council in that period and among other issues up for discussion is the role of Police in the 2021 General Elections.