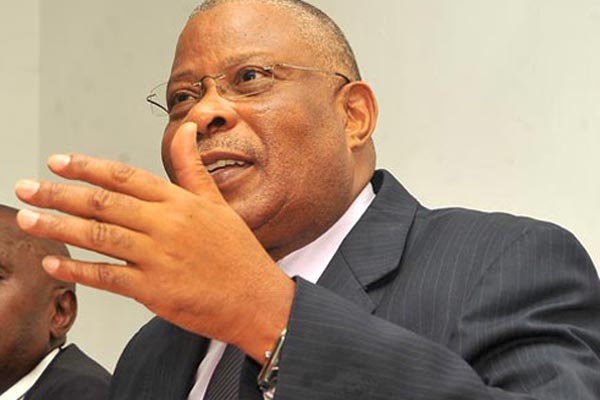 Med Kaggwa passed on Wednesday when he collapsed in his car while driving to work.

Bobi Wine took to Social media where he wrote that he was very saddened by the passing of Hon. Med Kaggwa, Chairperson of the Uganda Human Rights Commission.

Bobi Wine also narrated that During the Arua ordeal Med stood by him to ensure his Human rights were protected.

“During the Arua ordeal, Med did his best to ensure that my family and some of my lawyers accessed me at Makindye Military prison.”

He also noted that despite Med working under a military dictatorship, he always worked hard to promote Human rights for all despite class, race or even political affiliation.

Bobi wine said that Kaggwa’s death should be a lesson for all of us to work even harder every day to make the world a better place for all, knowing that we are but sojourners on this earth.

May his soul rest in peace