Museveni is the source of all Uganda’s problems, Hussein Kyanjo 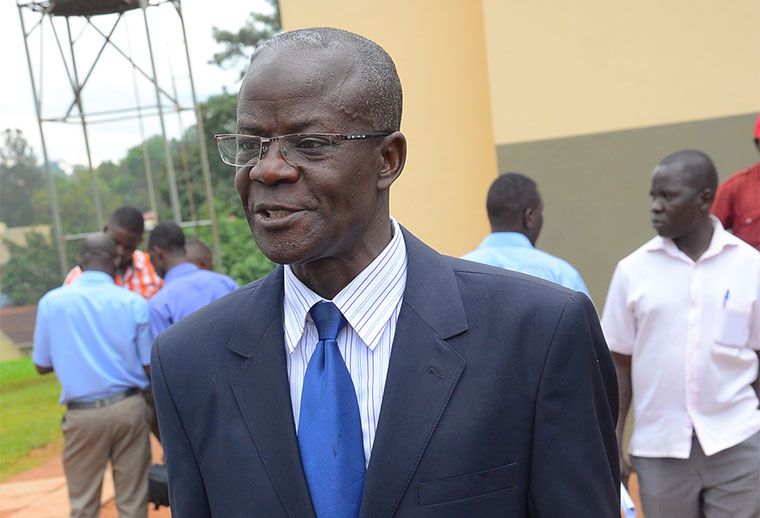 Former Makindye West Legislator, Hajji Hussein Kyanjo has said the Museveni is the source of all Uganda’s problems adding that Museveni should stop blaming Bobi wine.

He further noted that when he sees President Yoweri Museveni criticizing Kyadondo East legislator, Robert Kyagulanyi alias Bobi Wine for the problems that he (Museveni) created he laughs.

While appearing on NBS, Kyanjo said that what is stopping the investors from coming to Uganda is the foiled system which Museveni created and not Bobi Wine.

“I laugh when President Museveni criticizes Bobi Wine for stopping investors from coming to Uganda, it’s him who foiled this process when he said he’ll never invest in western countries,” Kyanjo said.

He further added that Museveni has repeatedly been the stumbling block in all things to do national dialogue which is still workable but won’t happen anytime soon if Museveni insists on the same measures.

Kyanjo also noted that the People who work with Museveni no longer believe in him and his ideas and this is why he keeps on having problems with people like Bobi Wine because his people use a lot of force to tarnish his(Museveni) name.

On issues to do with having more policemen at sub-county level, Kyanjo said that this is not feasible because it is not the first time that the president suggests these solutions for the insecurity in the country adding that Uganda’s insecurity is a result of having a parallel state, where Police is infiltrated by another bunch running around as Police officers.