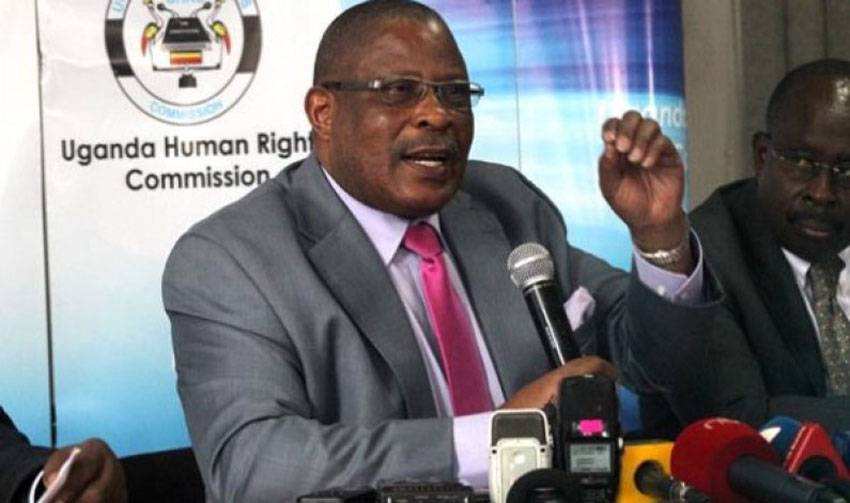 The Uganda Human Rights Commission Chairperson, Mr. Med Kaggwa, this morning collapsed dead in his car while traveling to work.

According to an eyewitness, the incident is said to have happened near Mulago and was rushed to Case Hospital where doctors tried to save his life but to no avail.

Just Like the late Prof Apolo Nsibambi who always insisted that reporters get his first name right (‘Apolo’ not ‘Apollo’) , Kaggwa, too, always made it clear that his first name was spelled as “Med” not “Meddie” as is the popular practice, Kaggwa was a very jolly fellow who liked cracking jokes.

He is survived with five Children and a wife.

The body of Uganda Human Rights Commission chairperson, Med Kaggwa has now been taken to Mulago hospital for postmortem.